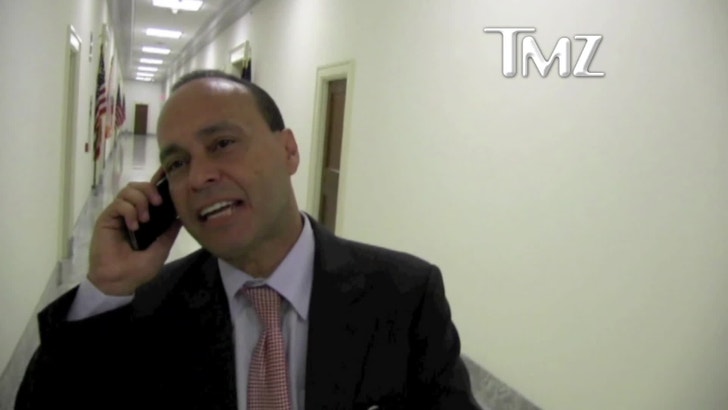 Sorry Cameron Diaz ... you're NOT the next contestant in Rep. Luis Gutierrez's hot new game show, "Pick the Immigrant."

The Congressman was out in D.C. moments ago ... when we tried to get him to play a bonus round of the game he brought to the House floor yesterday ... you know, where he shows you two people and you try to guess which one is a foreigner. It's modeled after Arizona's controversial "Show Me Your Papers" law.

Gutierrez featured Justin Bieber and Selena Gomez in Round 1 yesterday ... in an effort to prove you can't judge U.S. citizenship based on physical appearance.

But when Gutierrez was asked to "Pick the Immigrant" between Cameron Diaz and Drake ... he refused to play ... warning, "It's a very dangerous game."

He added, "This is why you should never try ... because Americans look and sound [different], are tall, are short, are every color and every ethnic group. Don't try to judge people." 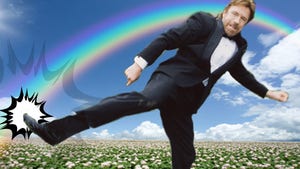 Chuck Norris -- Keep the Gays OUT of the Boy Scouts! 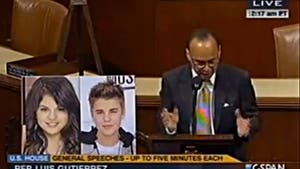 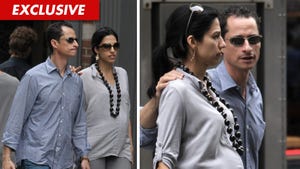 Anthony Weiner's Wife -- She Can Still Stomach Him