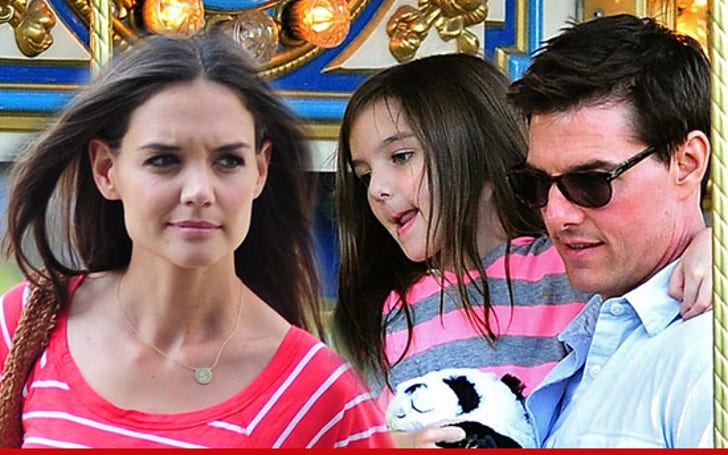 Katie Holmes had a VERY good reason for filing for divorce from Tom Cruise in New York ... because unlike California ... NY is a state that doesn't like giving waring parents joint power to make decisions for their kid.

As TMZ first reported, Katie filed the papers in New York ... and we know she's gunning for sole legal custody of 6-year-old Suri primarily because she doesn't want Tom to drag their daughter into the Church of Scientology.

Despite the fact Tom and Katie filed their marriage certificate in California, Katie went all the way to the East Coast to file the divorce docs because she knows she has a MUCH better chance of getting sole legal custody there ... New York family law judges typically don't like giving two parents who don't get along the power to make child-rearing decisions because they believe the kids will suffer from endless conflicts.

But ... our sources say Tom may mount a fight to bring the case to California ... which favors joint legal custody. 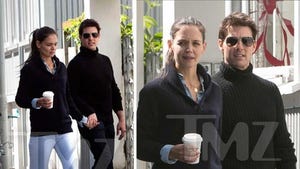 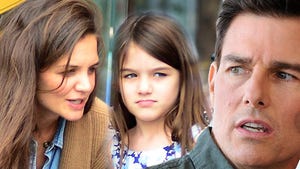