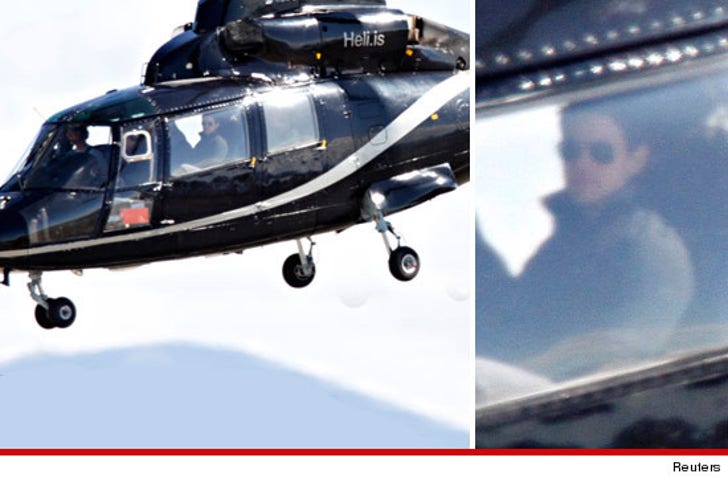 Tom Cruise was spotted today for the first time since news of his divorce from Katie Holmes broke ... riding aboard a helicopter in Reykjavik, Iceland.

Katie shocked the world yesterday (ok, not really) when she filed for divorce after five years of marriage to the "Rock of Ages" star.

As TMZ first reported, Katie filed in New York City because she is seeking sole legal custody of Suri ... and Katie feels New York is much more likely to grant her that than California would be. 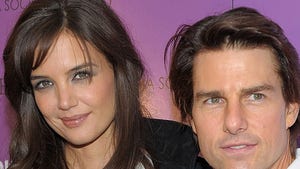 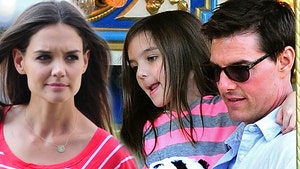