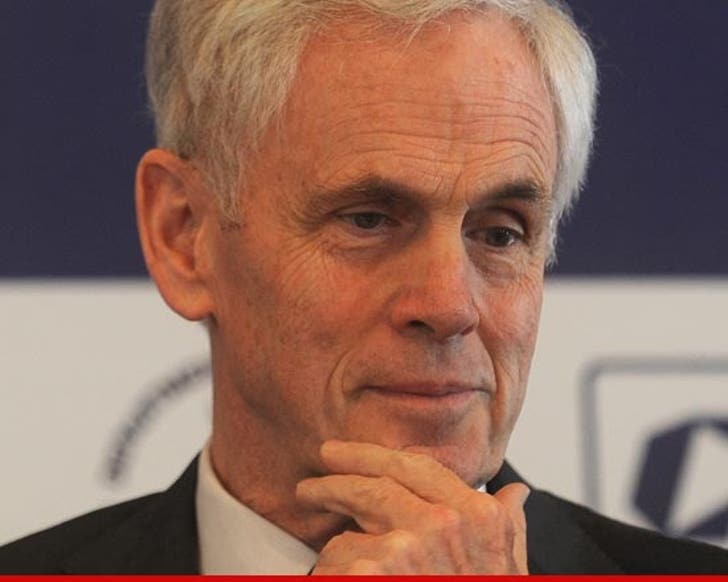 U.S Commerce Secretary John Bryson won't face charges after allegedly crashing into two cars in L.A. last month ... and fleeing the scene -- because the D.A. has rejected his hit-and-run case.

As we previously reported, Bryson was found unconscious in his Lexus after allegedly smashing his Lexus into two cars -- miles apart from each other.

According to the D.A.'s charge evaluation sheet, doctors believe Bryson suffered his seizure following the first accident -- and the disorienting experience caused accident #2.

The D.A. says Bryson's blood tested negative for alcohol and controlled substances, but positive for a low level of Ambien -- too low for a DUI charge.

Bryson had been cited for hit-and-run after he was taken to a nearby hospital following the accidents -- but today, the D.A. rejected the case due to insufficient evidence ... both for hit-and-run and DUI.

Translation: Bryson's in the clear. 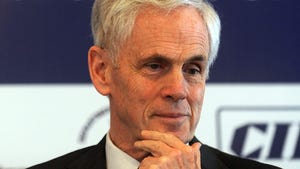 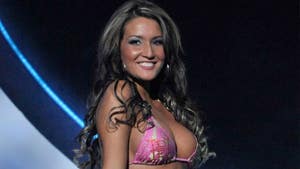