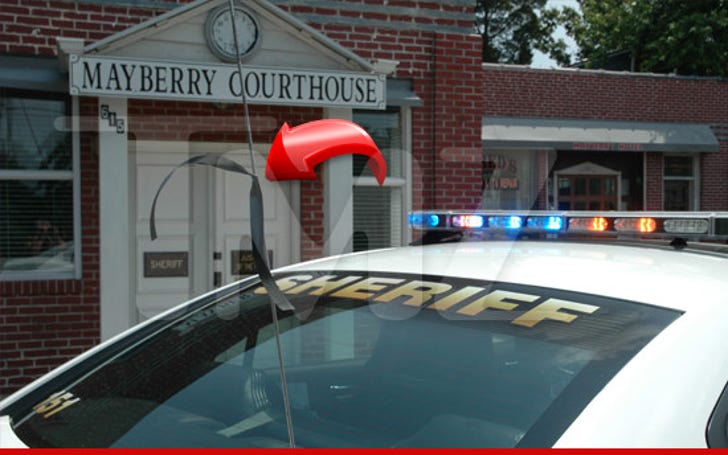 Police in Andy Griffith's hometown in North Carolina are in the black after the Hollywood legend's death this week -- wearing black ribbons in memory of the actor ... for the next 7 days.

Sheriff Graham Atkinson of the Surry County Sheriff's Office tells TMZ, the ribbons will be tied to all Surry County patrol cars for the next week, beginning today.

Sheriff Atkinson also released a statement, saying, "For those of us who were fortunate enough to have met Mr. Griffith, news of his death leaves us with a wealth of great memories but also a broken heart." 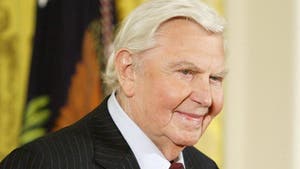 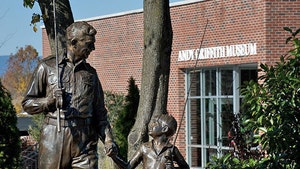 Andy Griffith Museum -- 'We are Brokenhearted' 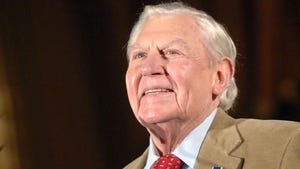