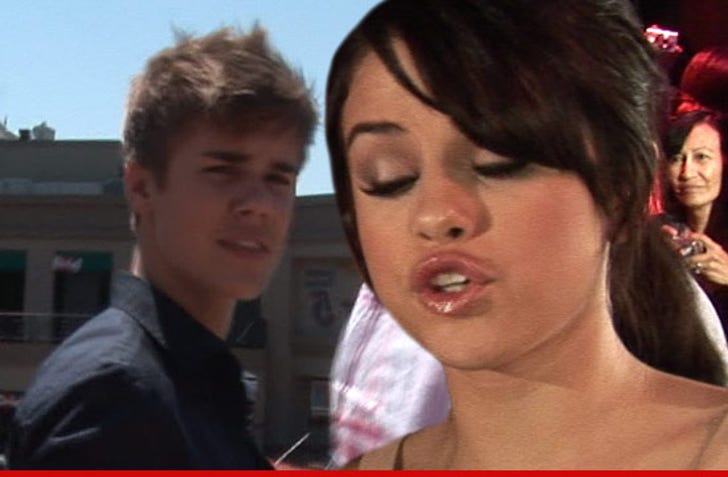 He loves her ... he loves her not -- TMZ has learned, Justin Bieber and Selena Gomez have broken up multiple times in the last few months.

Sources in a position to know tell us, Biebs and Selena most recently ended things last week -- but have since decided to give their relationship another try ... kinda.

We're told Justin and Selena's current situation is tenuous ... they're not "solid" ... they're just figuring things out.

They've been dating for roughly a year and a half. 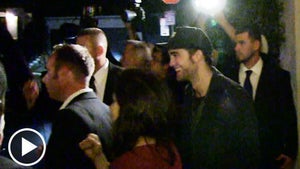