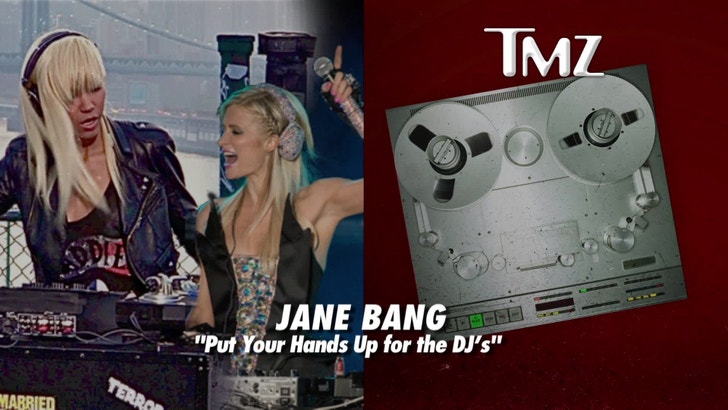 More resistance in the anti-DJ Paris Hilton movement ... and this time, the attack comes with a beat.

TMZ has learned ... DJ Jane Bang -- a popular NY electronic music DJ -- has released a new Paris Hilton diss track ... in which she rips the heiress as a "fake DJ" who "can't mix for s**t."

Hilton's been under fire ever since she appeared at a gig in San Paulo, Brazil and announced she and DJ Afrojack would be releasing an electronic music album together.

Jane Bang is now adding to the hate with a track titled, "Put Your Hands Up for the DJs" ... which contains the lyric aimed squarely at Hilton: 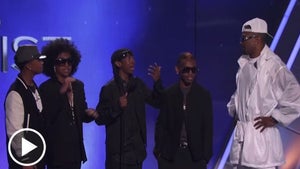 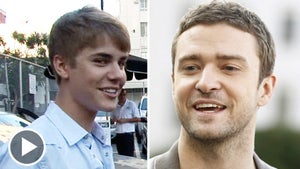