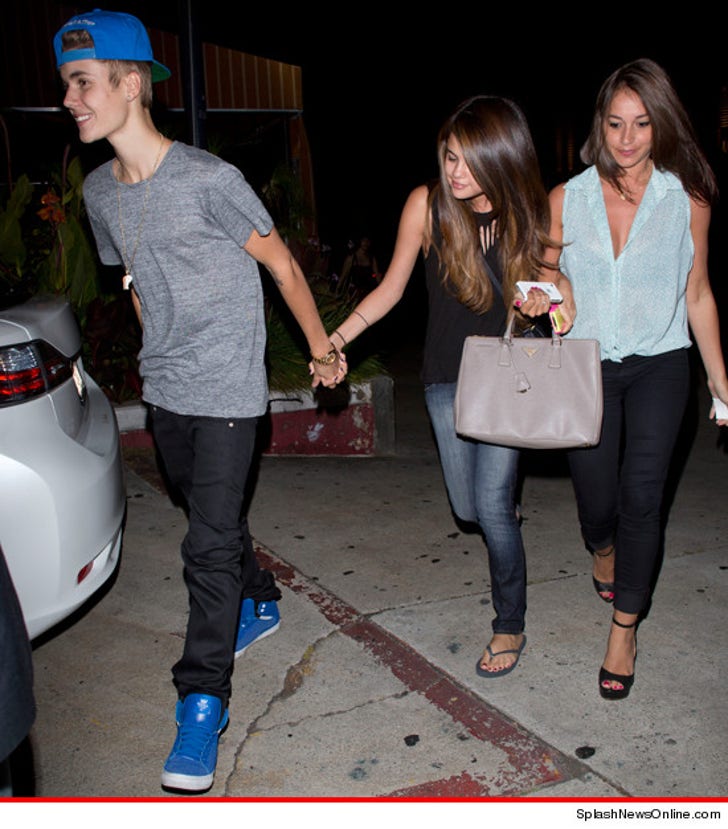 In an effort to prove all is well in their relationship, Justin Bieber and Selena Gomez went out TOGETHER in L.A. last night ... and made sure the cameras caught them holding hands.

As TMZ reported, the relationship has been on the rocks ... with the two breaking up multiple times in the last few months.

But last night, it appeared things were back on ... when Biebs and Gomez hit up the Pink Pepper restaurant in Hollywood for a romantic dinner date.

When asked about the status of their relationship, Bieber told the photogs, "What does it look like?"

Looks like a bunch of teenage girls are gonna be heartbroken again ... for now. 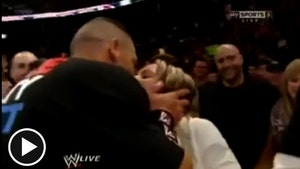