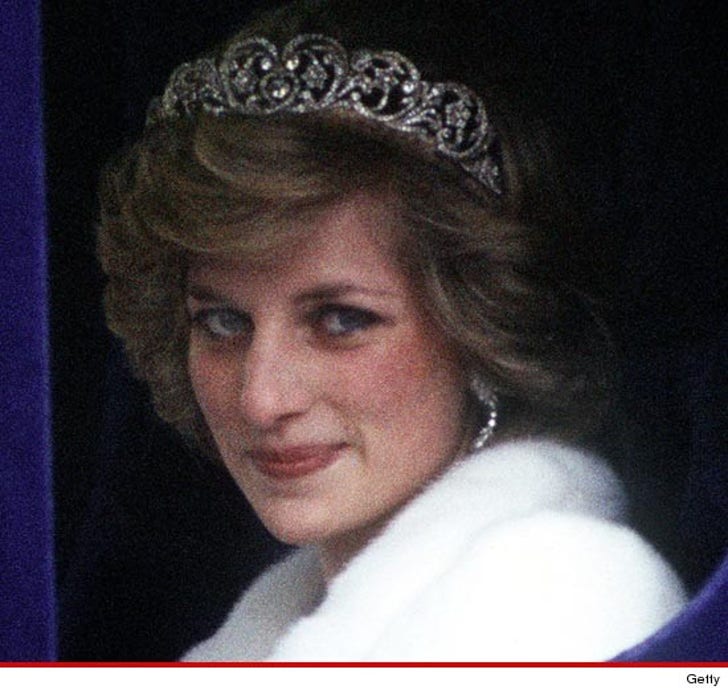 The controversial documentary about an alleged cover-up surrounding Princess Diana's death is being shelved indefinitely by the film's producers.

The docu-film called "Unlawful Killing" raised some major conspiracy theories about the circumstances surrounding the deaths of Princess Di and the car's other passenger Dodi Al-Fayed ... even placing a lot of blame on the Royal Family.

The film -- a 4-year project financed by Al-Fayed's father -- sold last year to several foreign markets at the Cannes Film Festival for 2012 distribution (not in the U.K. of course) ... but has now been shelved permanently.

A producer for the film told The Hollywood Reporter the problem was the uninsurable nature of the documentary -- no company could guarantee protection from losses stemming from lawsuits that might occur due to the film's controversial content.

The producer says, "It became undoable. We are all disappointed." 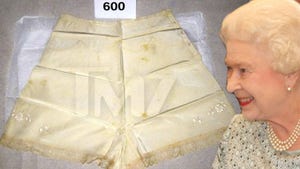