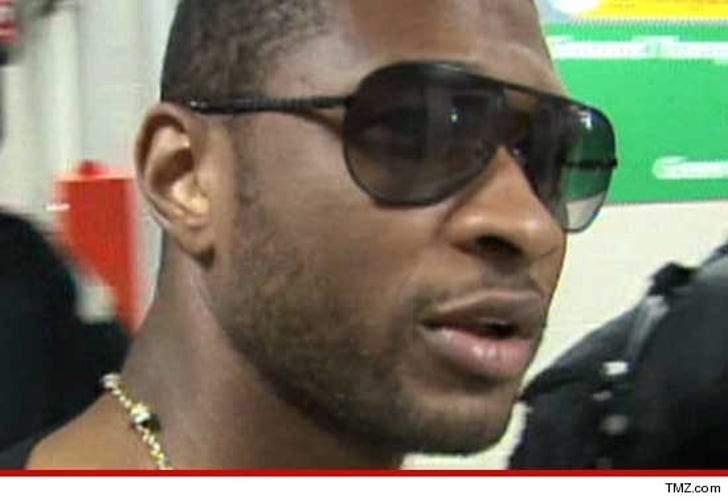 Finally, some good news for Usher ... a judge has finally issued a restraining order against the delusional woman who's been showing up to his Georgia home and claiming to be his wife.

As TMZ first reported, Darshelle Jones-Rakestraw was arrested outside Usher's Georgia home on June 24 after she had been warned by cops to stay away from the property. She was later taken to a psych ward for a mental evaluation.

Usher and Jones-Rakestraw were in an Atlanta court this morning, where the judge issued the restraining order ... barring her from going anywhere close to Usher and his kids for a year.

Usher -- Ex Plans to Use Stalker Against Him in Custody Battle 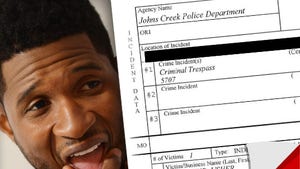 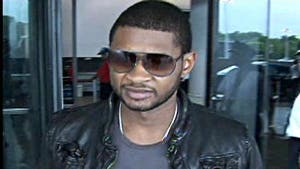