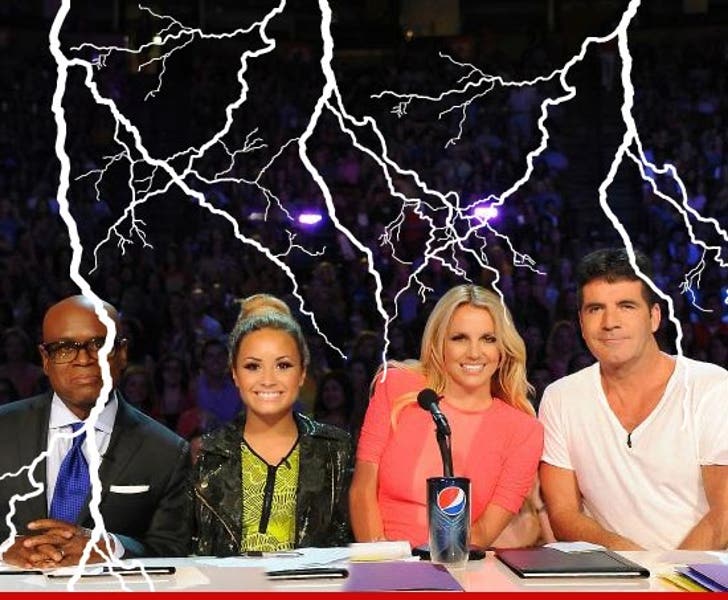 There was electricity in the air at the "X Factor" auditions in Greensboro, NC today ... because the production truck was struck by lightning ... TMZ has learned.

Sources at the scene tell us ... a major storm rolled in over the Greensboro Coliseum Complex this afternoon ... and knocked out power to the complex.

We're told the lights in the arena went out during the auditions. The mics also went dead.

Sources say some of the judges -- including Britney Spears and Demi Lovato -- were freaked out because of the thunder ... and are now hiding out in their dressing rooms.

Producers have suspended the auditions indefinitely ... and security is on standby in case the storm gets worse and the judges have to make a quick exit. 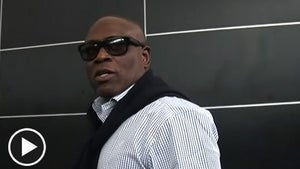 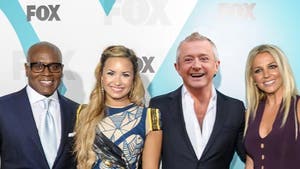