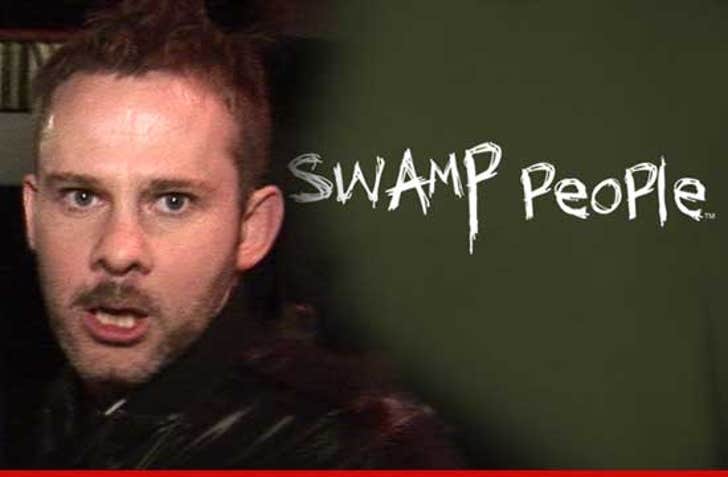 "Lost" star Dominic Monaghan believes "Swamp People" is nothing more than "shock TV" that glorifies the senseless killing of alligators -- and it must be stopped.

Monaghan went off on Twitter moments ago about the History Channel show, writing, "If my hero Steve Irwin was around, those shows about killing alligators wouldn't be on TV. I'm gonna stop them."

Monaghan describes "Swamp People" as "death entertainment" that "continues to demonize reptiles as monsters and animals that are okay to torture and kill."

He adds, "If alligator populations need to be controlled, I understand. But the act should not be glorified on TV. Disgusting."

And according to Dominic, it's all the History Channel's fault -- "I blame the network, not the people."