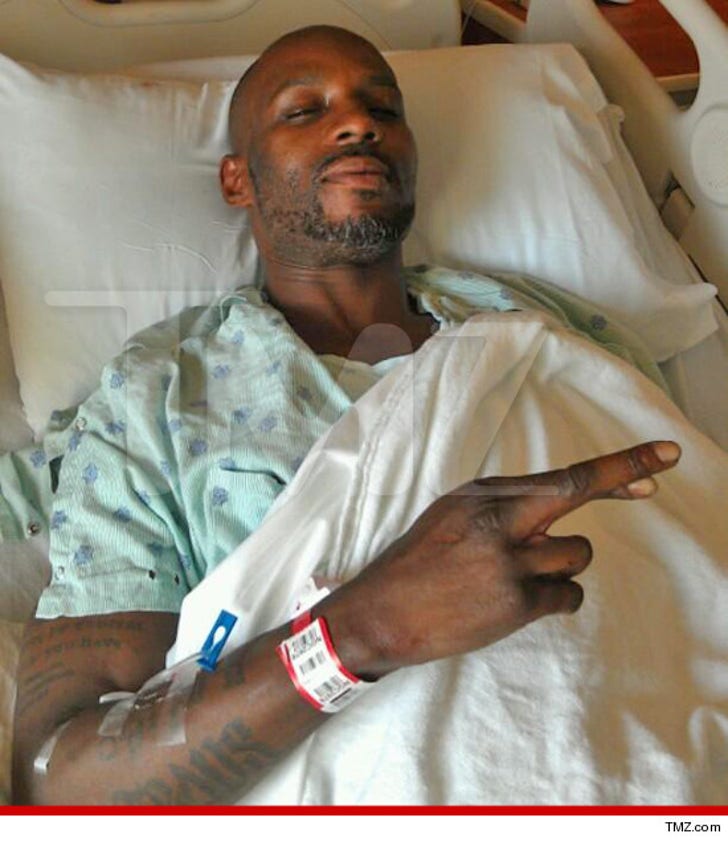 DMX had quite the rough ride early this morning ... when he lost control of the four-wheeler he was riding and ended up in the hospital with a concussion.

X tells TMZ he was riding outside his home in South Carolina when he crashed while riding down a hill. He says he flipped over and, lucky for him, landed right on his ass.

The rapper says he doesn't remember much, other than the lights from the ambulance, and he doesn't know when he will be released.

This is the second time this year X has been in the hospital -- he dealt with a bout of food poisoning back in January. 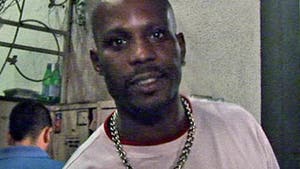 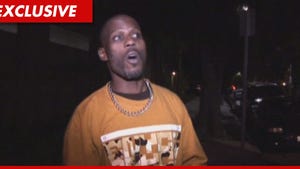