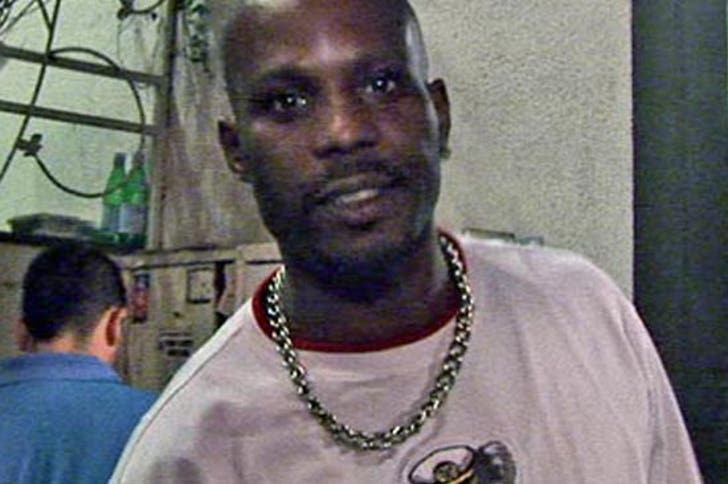 DMX just caught a $630,000 break -- TMZ has learned, a booking agency has dismissed its enormous lawsuit against the rapper over a botched 2011 comeback tour.

TMZ broke the story ... an agency called Heavy Rotation sued DMX in March claiming it struck an exclusive year-long deal with DMX in 2011 to book a string of comeback concerts -- but the rapper was a pain in the ass to deal with ... and torpedoed the entire tour.

But the booking agency appears to have had a change of heart -- because HR has voluntarily dismissed the lawsuit.

It's unclear why -- calls to Heavy Rotation weren't returned -- but either way, it's good news for X.

DMX's Manager Jason Fowler tells TMZ X and his team are very happy that the lawsuit was dismissed. 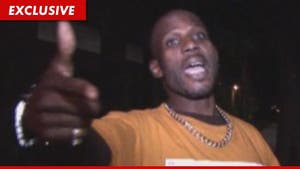