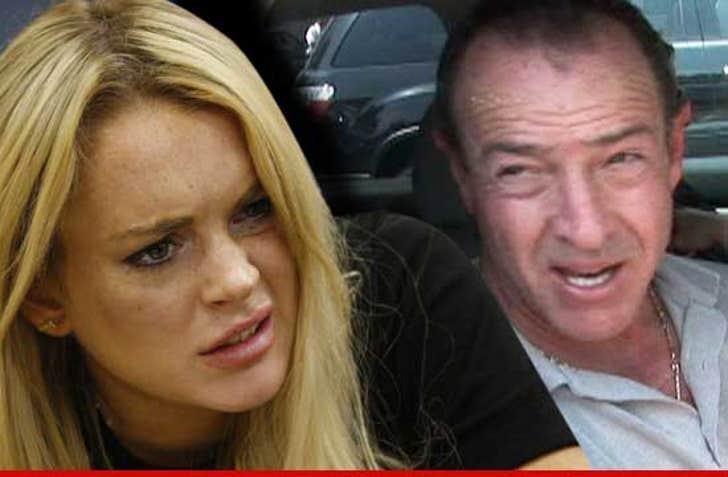 Lindsay Lohan is telling friends she was absolutely shocked when she learned her father knocked up Kate Major ... and immediately began to wonder how the bona fide deadbeat dad will pay for yet ANOTHER child.

Sources close to the actress tell TMZ ... Lindsay is saying she's very confused by the situation and disappointed that she has yet to receive a call from Michael Lohan to discuss his brand new fetus.

We broke the story ... MiLo just got the news his GF is with child. We're told she's in her first trimester.

Lindsay has expressed some serious concern about how her mother will react to the news ... considering Dina has dragged Michael to court numerous times over the years for failing to pay tons of money in child support.

Thanksgiving should be fun this year ... 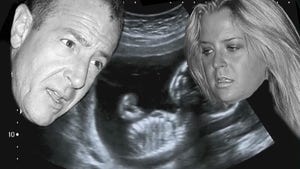 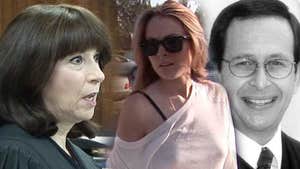