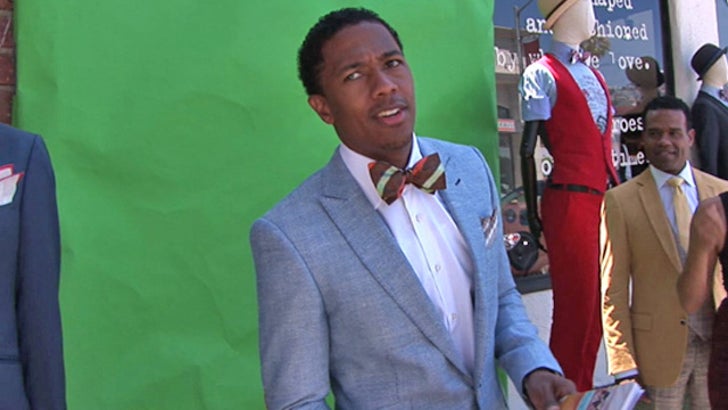 If "American Idol" wants Mariah Carey to be one of their new judges, they are going to have to break the bank ... this according to Mr. Carey himself, Nick Cannon.

Mariah is one of the big names that has surfaced since Jennifer Lopez and Steven Tyler announced they were not coming back to "Idol" next season.

Cannon told our photog yesterday that it's going to take a HUGE payday to get Mimi to fill Lopez's vacant seat. He told us, "I don't know if they can afford Mariah Carey. That's a lot of money. If they gave JLo $20 million, they might have to double that!"

Money seems to be an ongoing theme when it comes to divas and singing shows. As TMZ previously reported, Britney Spears based her "X Factor" salary on what JLo made on "Idol" (which we hear is less than the $20 mil Cannon seems to think). 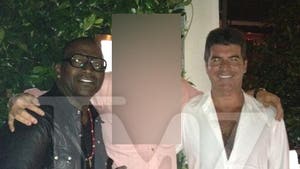 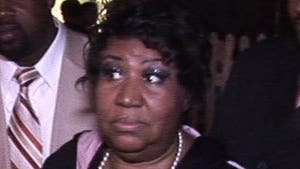 Aretha Franklin -- I Want to Be the Next 'American Idol' Judge!