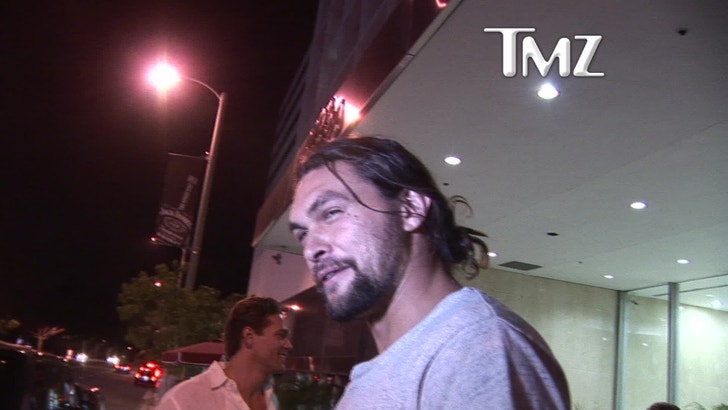 "Game of Thrones" throat-ripper Jason Momoa was deprived the pleasure of watching himself violently murder people on television ... because dude tells TMZ -- HE REFUSES TO OWN ONE!!!

Pretty shocking considering the guy has made a career on the small screen ... with TV classics like "Baywatch: Hawaii" ... "Baywatch: Hawaiian Wedding" ... and "North Shore" (which took place in Hawaii).

But Jason's opposition to technology doesn't end with the tube ... dude also says he won't carry a cell phone either. 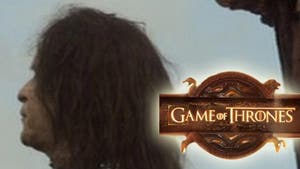