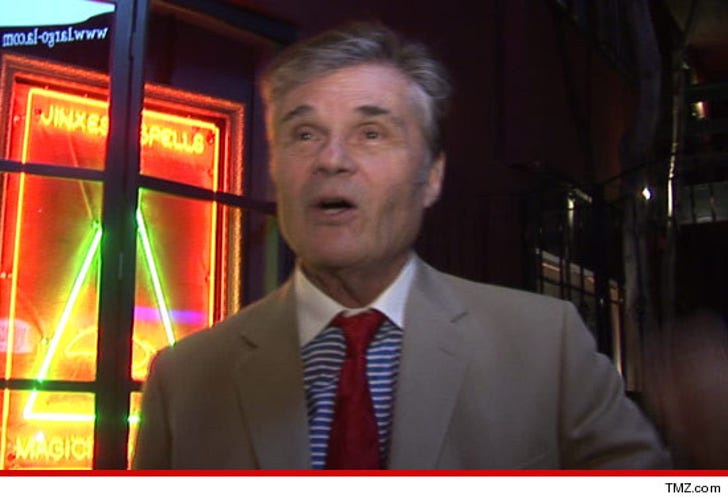 Fred Willard is adamant ... he did NOTHING wrong while inside an adult movie theater in L.A. this morning ... and believes he will clear his name.

Willard's lawyer, Paul Takakjian, just released a statement to TMZ ... telling us, "With all due respect to the individual officer, our belief is that Fred did nothing in any violation of any law."

He adds, "We will be working vigorously to clear his name in this matter."

TMZ broke the story ... 78-year-old Willard was arrested for lewd conduct last night in Hollywood when police allegedly caught him with his pants down in an adult movie theater. 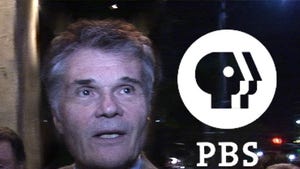