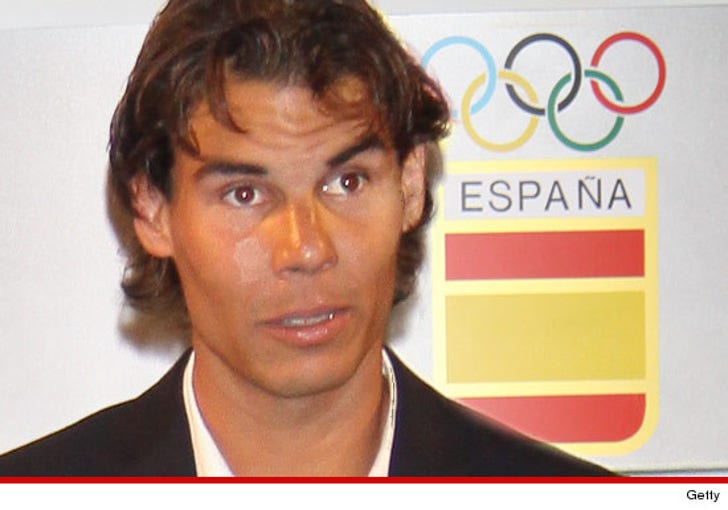 Rafael Nadal just delivered some GREAT NEWS to everyone who's not a Spaniard ... he's officially pulling out of the 2012 Olympics ... claiming he's "not in condition" to compete.

It's a crushing blow to Spain ... since the tennis great won gold at the 2008 Games and was a favorite to top the podium this time around, too.

Rafael called the decision to bail one of the saddest moments of his career. He was supposed to be Spain's flag bearer during the opening ceremony -- but now it's likely he'll be replaced. 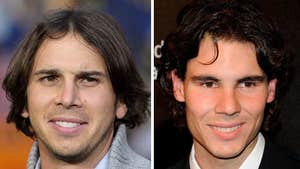 'The Bachelor' Is Rafael Nadal? 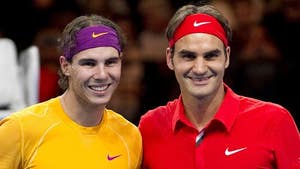 Nadal vs. Federer: Who'd You Rather?