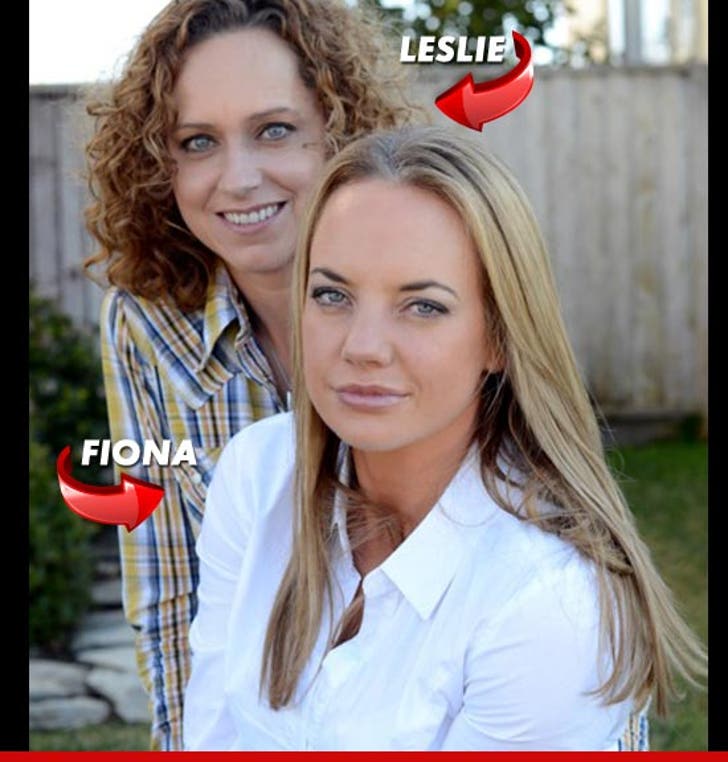 The woman who chucked a drink at Eddie Griffin at a recent comedy show, Tells TMZ it was an ACT OF SELF DEFENSE ... claiming she "felt sexually assaulted" by the comedian after he pumped his crotch into her face.

Fiona Walshe -- who is a lesbian -- tells TMZ ... she and her partner Leslie were having a good time at Tommy T's Comedy Club in Pleasanton, CA last week, until Griffin singled them out due to their sexual orientation.

Fiona claims Griffin pointed to her and said, "You're a LESBIAN. All you need is a good man ... I'll volunteer my services. You won't be needing any strap-on's or vibrators with me."

She says it got worse from there, "He started to pump his hips into my face. I felt sexually assaulted and I wanted him to stop -- then I threw the drink at him to defend myself."

Fiona claims Eddie went off after that ... "He jumped off the stage and onto my table. He started grabbing everything and throwing it at me" ... including a salt and pepper shaker, she says.

She continues, "Before I could get away from him he poured a water bottle on my head and threw it at me."

Fiona isn't taking the incident lightly -- her lawyer tells TMZ, "We're seeking an apology from Eddie Griffin and compensation for the public humiliation and emotional distress. There will be a lawsuit if he doesn't make amends."

In case you forgot how the fight ended up ... you can re-live it (below). 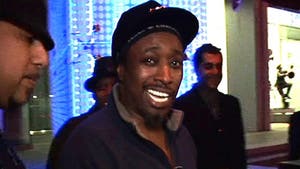 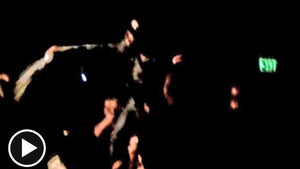 Eddie Griffin -- Gets Into Drink Throwing Fight During Show 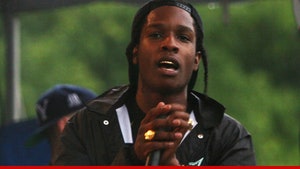