Eddie Griffin responded the only way he knew how when a woman threw a drink at him during his own stand-up show ... he threw one back ... and it was all caught on video.

Police in Pleasanton, CA tell TMZ they were called to Tommy T's Comedy Club on Friday night after a fight broke out when a woman became so offended at Griffin's act ... she threw a drink at him while he was on stage.

The video obtained by TMZ begins after the woman threw the drink and Griffin can be seen retaliating, pouring his bottle of water on her and then tossing it at her.

Security had the woman removed from the venue and the club closed down for the night after the fracas.

The club did not want anyone arrested and the woman was gone by the time police got there. 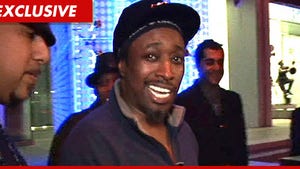 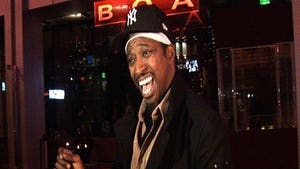 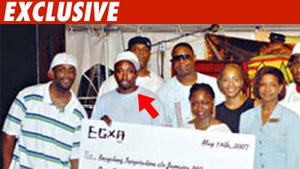