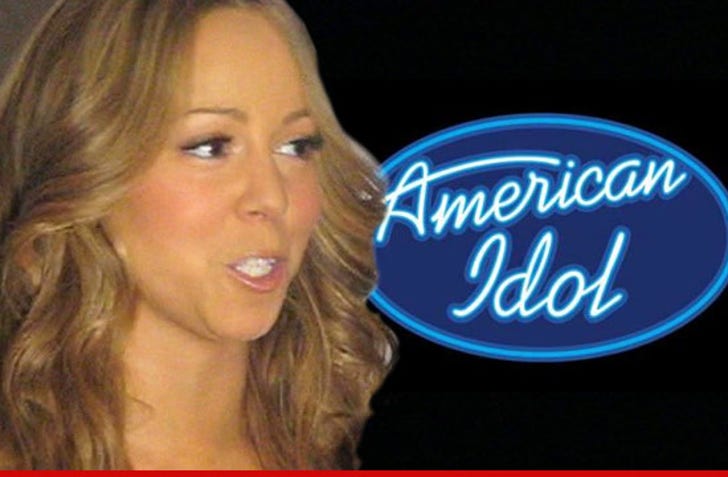 The announcement was made moments ago at the TV Critics Association Summer Press tour in Beverly Hills.

The 42-year-old singer is rumored to have signed a deal worth $12 million for her first year ... the same amount of $$$ Jennifer Lopez made during her first year with the show.

So far, it's still unclear if Randy Jackson will remain on board.

'Idol' still has one more spot to fill at the judge's table ... and there are rumors Miley Cyrus and Adam Lambert could be in the running. 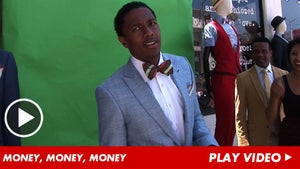