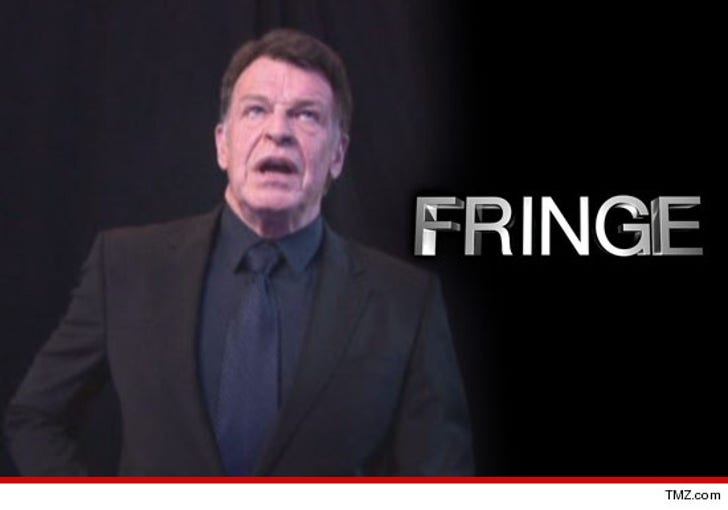 John Noble -- star of the FOX show "Fringe" -- is suffering from a sleeping disorder which has affected the production of the show ... TMZ has learned.

We're told ... earlier this week, producers decided to halt production on the show for 2 weeks so John could get treatment for his condition. Production is currently scheduled to resume on August 7. 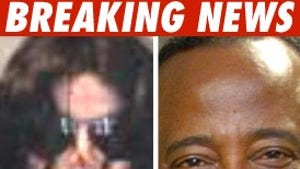