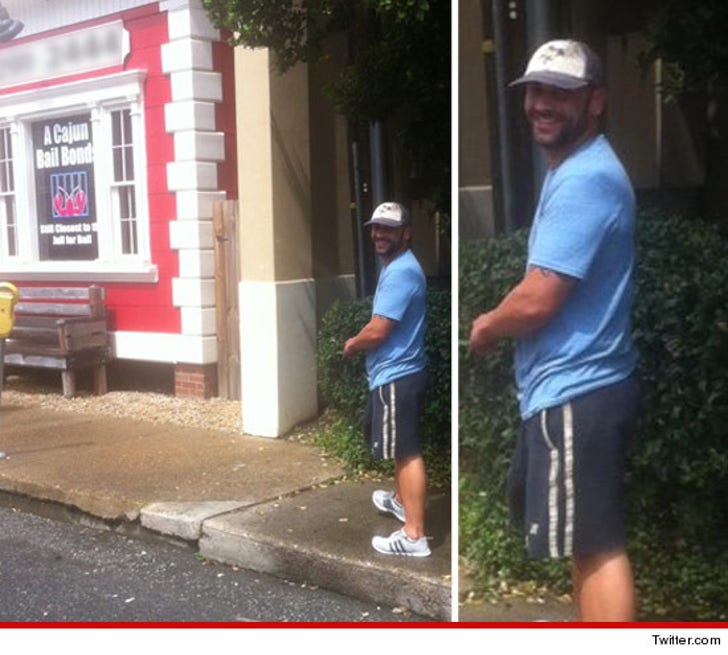 "Big Brother" troublemaker Willie Hantz claims he's no drunk driver ... insisting he was merely sitting in the driver's seat with the car running when he was confronted by police this morning.

A short time after he was released from jail following his drunk driving arrest in Louisiana, the reality star went to his Twitter page to tell his side of the story:

"I wasn't driving. I was sitting in the driver's seat with the car running. I know stupid."

As TMZ first reported ... cops claim Willie tried to flee the scene ... but didn't make it too far before he was captured and arrested in a parking lot around 2AM.

But Hantz is calling BS on the alleged chase ... saying, "I didn't run from anyone. I was just moving my car like the cops asked me to. Then they came up and arrested me."

For good measure, Willie posted a photo of himself posing in front of the bail bonds office after he was released from jail (above) ... and offered a final pearl of wisdom about the situation:

"I mean all I can do is laugh it off. Learn from it. Maybe."

Willie called in to BBAD radio last night to further clarify, saying, "I just moved a car in a parking lot because the cop told me to ... when I moved the car, he arrested me ... I felt like I got Punk'd." 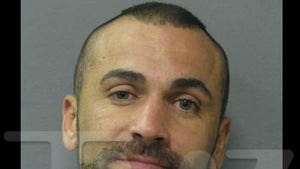