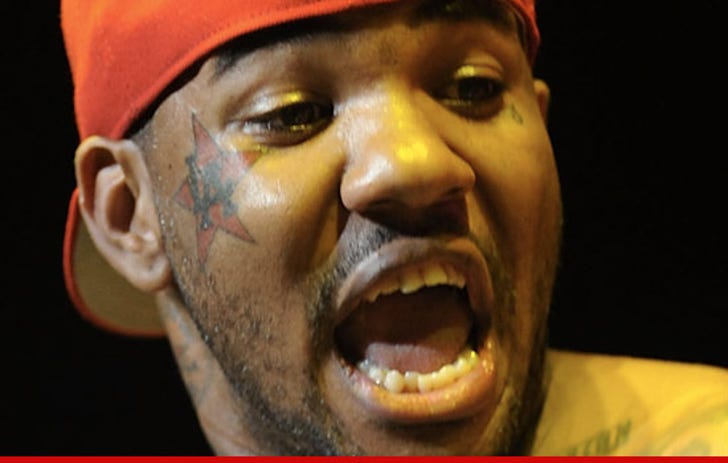 Talk about a roller coaster of emotion -- TMZ has learned, The Game's wedding is BACK ON ... despite being canceled just last week.

As we reported, Game's fiancee Tiffney Cambridge pulled the plug on the wedding last Thursday -- and the rapper said it was all his fault, tweeting, "The rumors are TRUE. The wedding is OFF. It's not her fault, it's mine! She's a GREAT woman."

But now, we're told the couple is giving things another shot and has decided to resume their wedding plans. According to sources, the new wedding date is in August.

As for the reality show that was supposed to cover the nuptials -- we're told that's back on too.