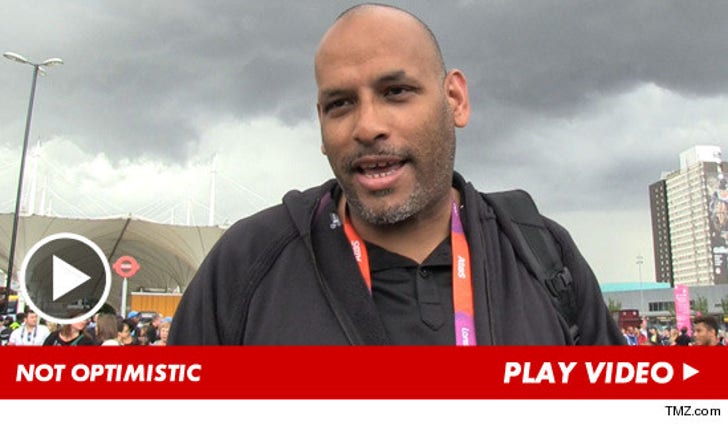 Former NBA star John Amaechi came out of the closet after his playing career was over, but with the recent announcements by celebs in other fields ... Amaechi doesn't feel we'll see an active athlete come out any time soon.

Amaechi, who is in London covering the Olympics for the BBC, told the world he was gay three years after he retired ... in his autobiography.

With the recent announcements by Anderson Cooper and Frank Ocean, we asked him if any pro atheletes would come out DURING their careers. Amaechi told us, "I definitely don't think you should hold your breath at this point."