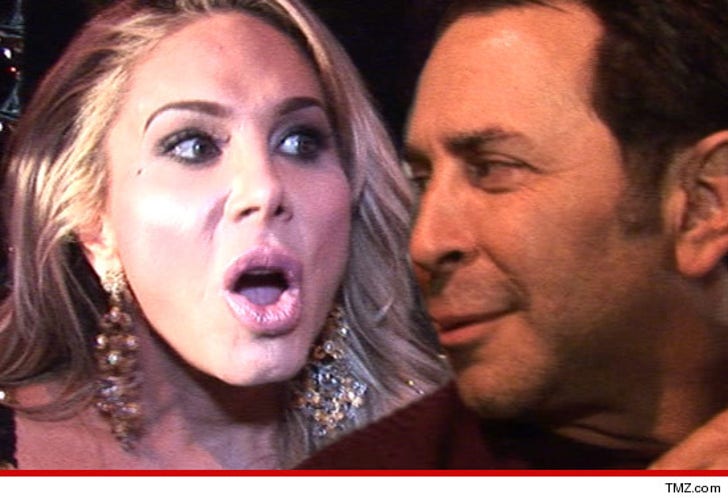 Dr. Nassif filed the docs in L.A. County Superior Court this morning -- claiming he wants joint legal and physical custody of the ex-couple's children. He also wants each party to pay their own attorneys' fees.

According to Paul's docs, there IS a pre-nup. The ex-couple's date of separation is listed as TBD.

As TMZ first reported ... Adrienne and Paul discussed making the move for separation before he filed.

Paul tells us ... "The welfare of our children is my primary focus as Adrienne and I work through this difficult time."

He continues, "I want the best for her and our children and I hope that everyone can respect our privacy away from the cameras." 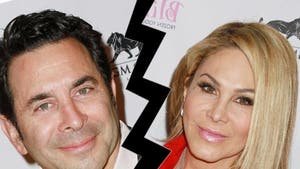 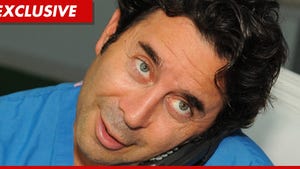