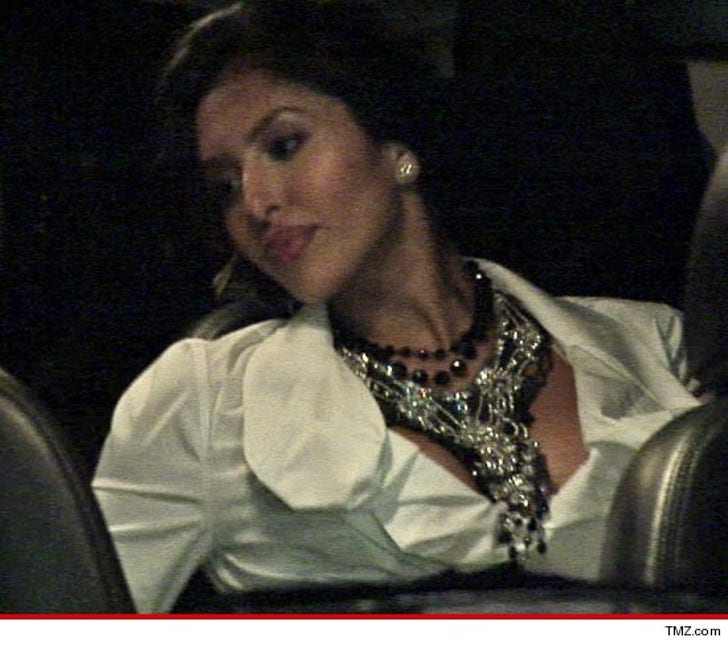 Kobe Bryant's wife has some serious questions about his judgment after seeing pics of him partying with women last week -- but that didn't stop her from flying to London to watch him play in the Olympics.

Sources close to Vanessa Bryant tell us she is "furious" and "embarrassed" over the photos -- one of Kobe chatting up 2 women at an afterparty last week in Barcelona ... the other showed him hanging with 2 different women in a nightclub.

But we're told Vanessa's anger is NOT because she thinks Kobe cheated ... instead she's mad that he put himself in situations where the photos could be taken. 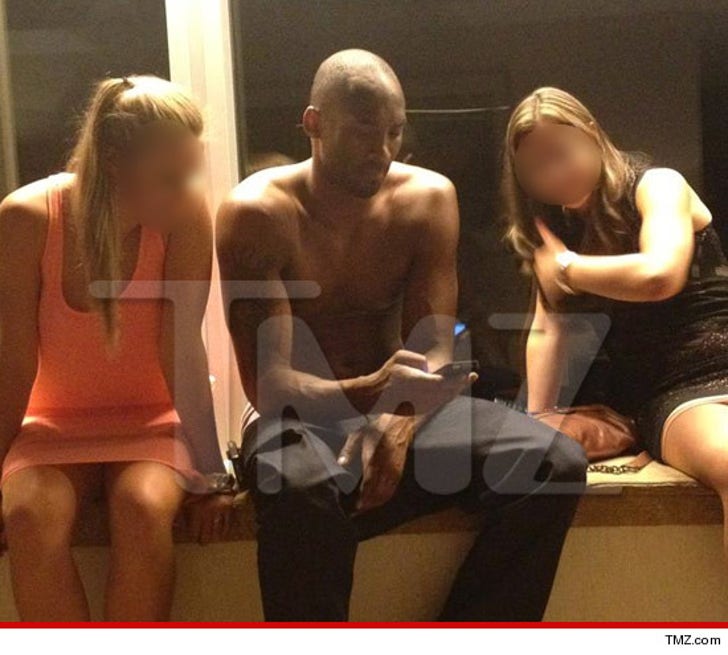 As we previously reported ... a source close to Kobe says someone had spilled a drink on him, and he was only briefly shirtless -- while he sent for a cleaner, dryer shirt.

We're told Vanessa had planned to go to London -- and seeing the pics didn't change her mind. She flew to London over the weekend with their 2 daughters. 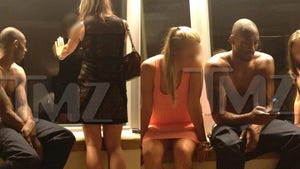 Kobe Bryant's Afterparty -- Excuse Me Ladies, Have You Seen My Shirt? 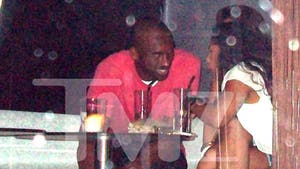