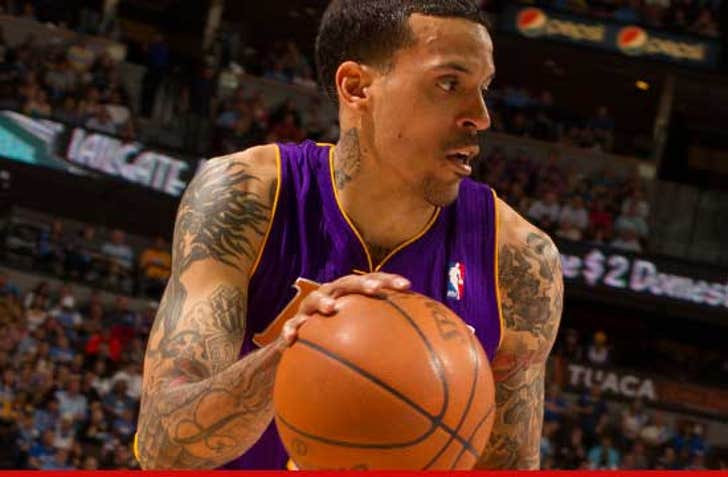 The police officer who arrested ex-LA Lakers star Matt Barnes waited in an alley for 2 hours ... waited for Barnes to exit a restaurant, and then charged the b-baller with felony resisting arrest -- even though Barnes never got physically violent ... law enforcement sources tell TMZ.

Barnes had a warrant out for his arrest for failing to appear on a ticket for driving on a suspended license. Sources say Barnes had gone to the DMV, gotten his license reinstated, and mistakenly believed he no longer had to go to court to clear the ticket.

Now here's where it gets strange. Our law enforcement sources say the arresting officer KNEW Barnes had an outstanding warrant as he watched the NBA forward and his baby mama park their car in a lot Monday night -- and walk a block-and-a-half to MB Post, a popular restaurant in Manhattan Beach, CA -- yet the cop did not approach the hoopster. Instead the officer waited in an alley near the car.

Witnesses say 15 minutes later, Barnes walked back to the vehicle in plain view of the cop. According to witnesses ... Barnes got something from the car and returned to the restaurant. Again, the officer watched but did nothing.

Nearly 2 hours later, Barnes and his chick left the restaurant and he signed autographs and posed for pictures as they walked to the car -- as they approached the vehicle the cop pounced and told Barnes he was under arrest, but didn't say why.

We're told Barnes already had one hand behind his back as he attempted to hand his gf the keys with his other hand so she could drive home. Sources say the cop grabbed the hand with the keys and the Lakers champ pulled away. The cop then immediately informed Barnes he would be charged with resisting arrest. 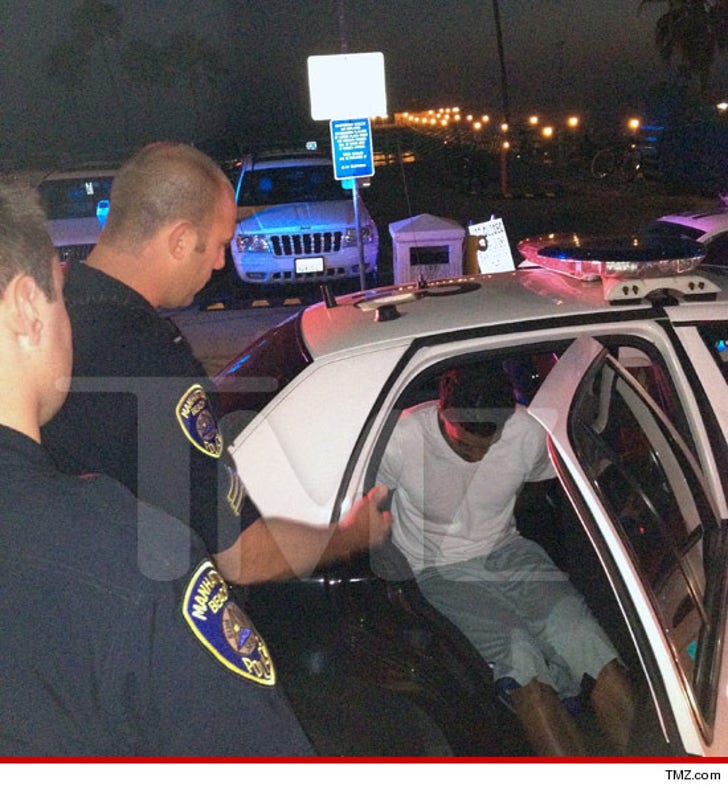 A police official for the dept. initially claimed the basis for the resisting arrest charge was a verbal threat allegedly made by Barnes, but we've learned the charge will be based on Barnes pulling his hand away.

Law enforcement sources say Barnes was NOT intoxicated at the time of his arrest.

It's unclear why the officer chose to wait 2 hours before busting Barnes. 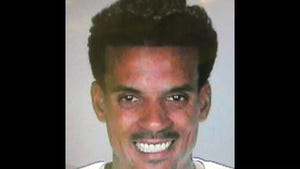 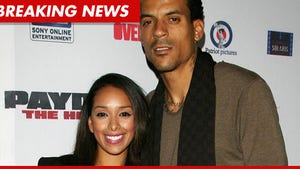 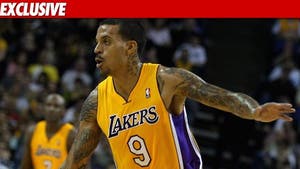