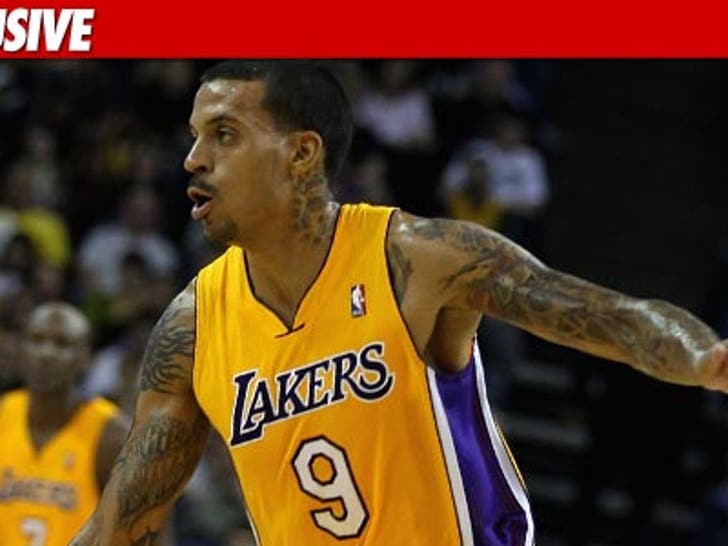 Los Angeles Lakers forward Matt Barnes will not be charged with a crime in connection with his September arrest for allegedly attacking his fiancee ... TMZ has learned. 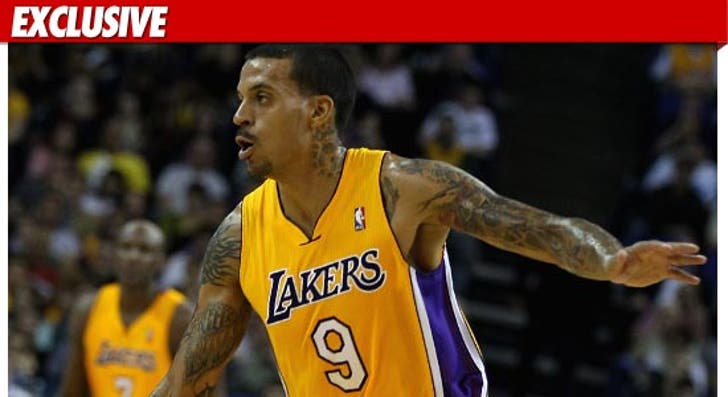 The Sacramento County District Attorney's Office has determined there is not enough evidence to prosecute Barnes for assaulting "Basketball Wives" star Gloria Govan at their home on September 8.

As we previously reported, cops responded to the couple's home after a disconnected 911 call and noticed that both Barnes and Govan had visible injuries. Cops later determined the two had been in a physical confrontation and eventually arrested Barnes on suspicion of felony domestic violence.

Govan has previously stated that the allegations are false ... adding that Barnes has never abused her or her family.

The D.A. has stated, "The decision was made following additional investigation, and was based on the insufficiency of the evidence."

Barnes' attorney, Tom Johnson, tells us, "We were confident that no crime occurred and we think [the D.A.] made the right decision."