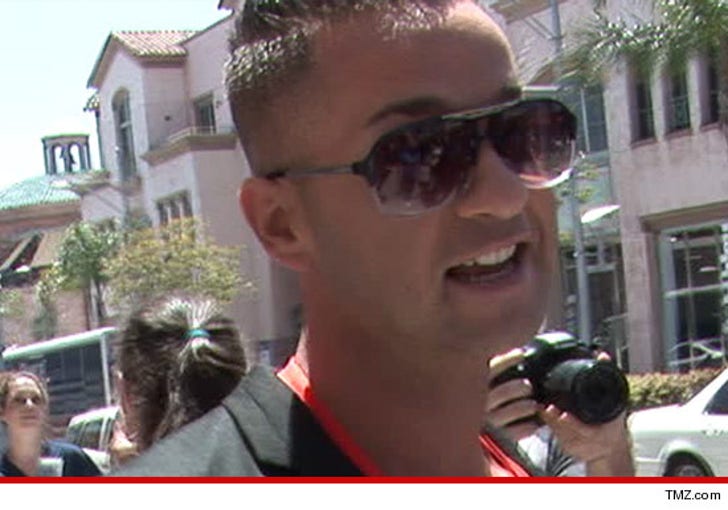 The Situation and his former manager struck a deal outside the courtroom and mutually decided to dismiss a $1,000,000 lawsuit, TMZ has learned.

As TMZ first reported, The Sitch was sued in 2011 by his ex-management company, Gotham NYC Entertainment, after they claimed they were wrongfully fired by the "Jersey Shore" star. The company alleged they took Sitch from "relative obscurity to become an international celebrity" and were seeking a million dollars in damages.

Sitch wasn't having any of it and filed his own countersuit ... claiming Gotham NYC did squat for him as his manager, failed to properly advise his career, and never returned his phone calls in a timely manner.

Now that's all behind them ... according to court docs, the two parties came to an agreement last month and dismissed both suits. They even agreed to pay their own legal fees.

If only ALL of Sitch's lawsuits were that easy. 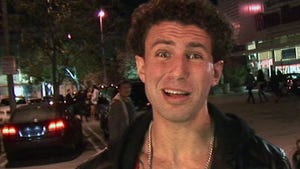 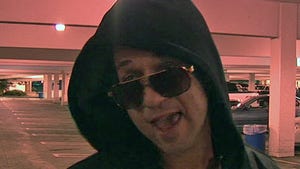