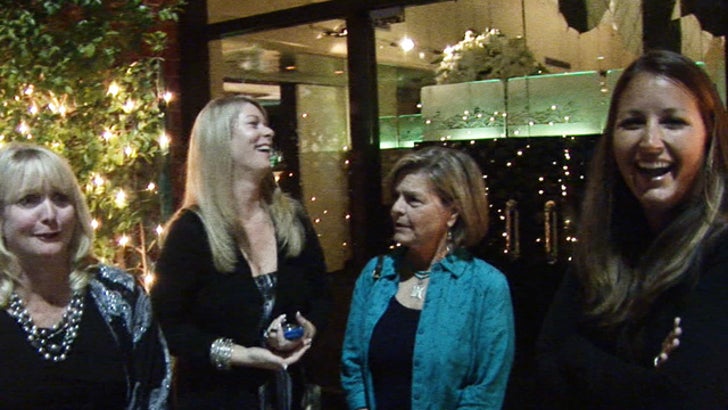 LL Cool J is the nicest, most generous man in the universe -- at least if you ask 5 random women who ate at Mr. Chow's in L.A. last night ... because the rapper spontaneously decided to PAY for their entire dinner ... and it wasn't cheap.

We spoke to the women outside the expensive Beverly Hills restaurant -- and no, they weren't actresses or supermodels ... they were just 5 normal women out for a nice (and pricey) dinner.

According to them, Uncle L was eating at a table next to them, and they hit it off almost immediately -- even posing for a photo with the rapper inside. 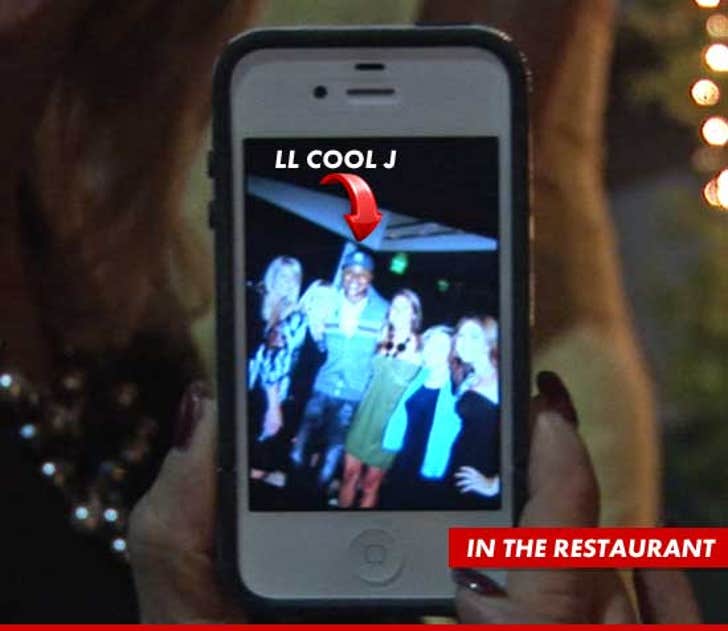 But LL decided to take his awesomeness one step further -- because when the ladies finally asked their server for the check, they discovered LL had secretly covered the giant tab on their behalf.

Our ladies wouldn't say how much the check was -- but five people eating at Mr. Chow's can get real expensive, real fast. 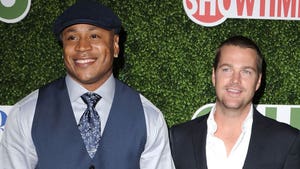 LL Cool J vs. Chris O'Donnell: Who'd You Rather? 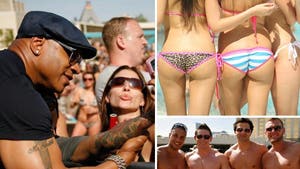 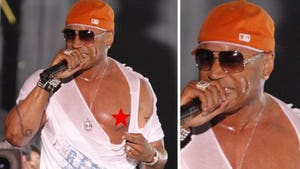