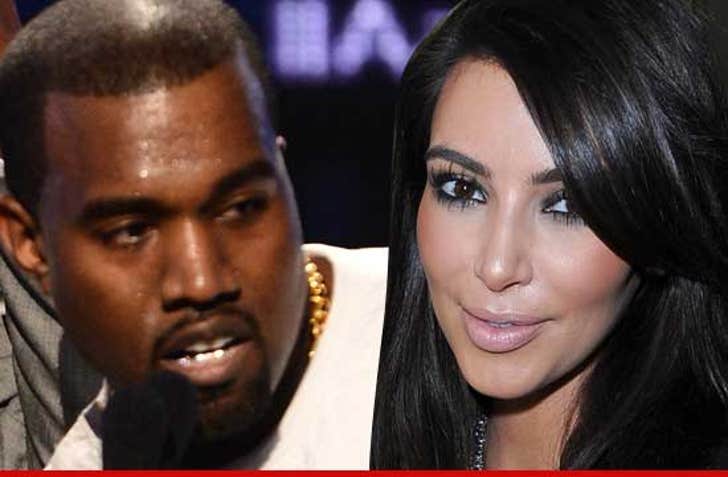 Must be true love ... Kanye West just announced his new song "Perfect Bitch" is about his girlfriend Kim Kardashian.

West debuted the track last weekend at a club in NYC -- and today, he took to Twitter to address rumors the song was written about his new lady ... turns out, it was.

The song has NOT been officially released yet -- but a source told the Daily News, the lyrics are "about his search for the perfect woman and how he has now found the 'perfect bitch.'"

Rap's got a terrible reputation of being misogynistic -- and using the word "bitch" doesn't help -- but this song seems to have a romantic spin on it ... so we gotta ask ...