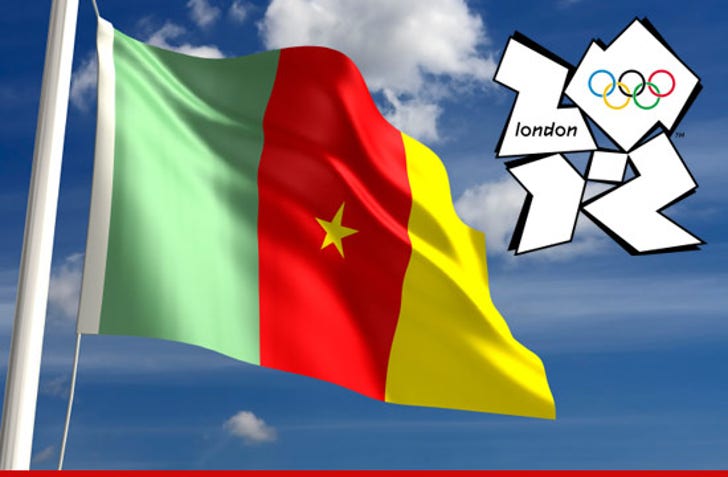 Seven Olympic athletes from Cameroon have mysteriously disappeared from the athletes' village in London ... in what appears to be an effort to abandon their home country and seek asylum in the UK.

The head of mission for Team Cameroon said the athletes in question -- 5 boxers, a swimmer, and a soccer player -- all have visas that will allow them to remain in Britain 'til at least November.

The soccer player -- a reserve goalkeeper for the women's soccer team named Drusille Ngako -- was the first to disappear, followed by swimmer Paul Edingue Ekane.

The five boxers -- Thomas Essomba, Christian Donfack Adjoufack, Abdon Mewoli, Blaise Yepmou Mendouo and Serge Ambomo -- disappeared on Sunday. They had all already been eliminated from the games. 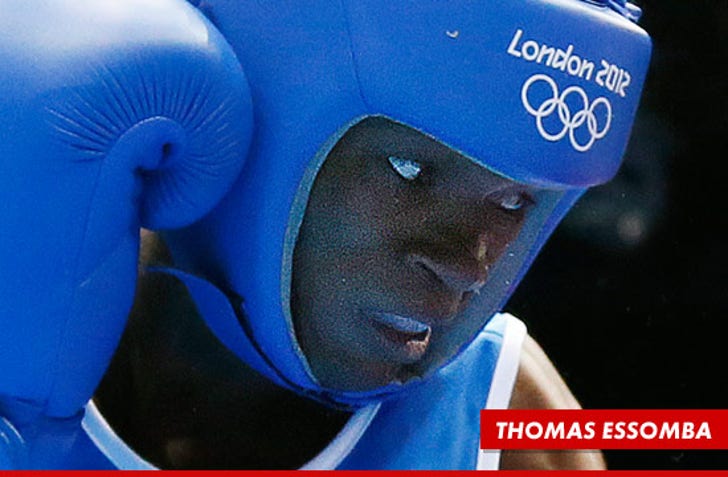 It's not the first time Cameroon athletes have disappeared during international sports competitions -- several quit their delegation without consent at the recent Francophonie and Commonwealth games.

Britain's Home Office -- the department responsible for immigration -- wouldn't comment on whether any of the seven had applied for asylum. 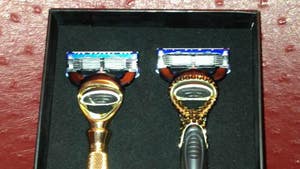 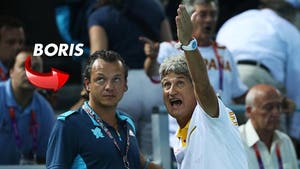