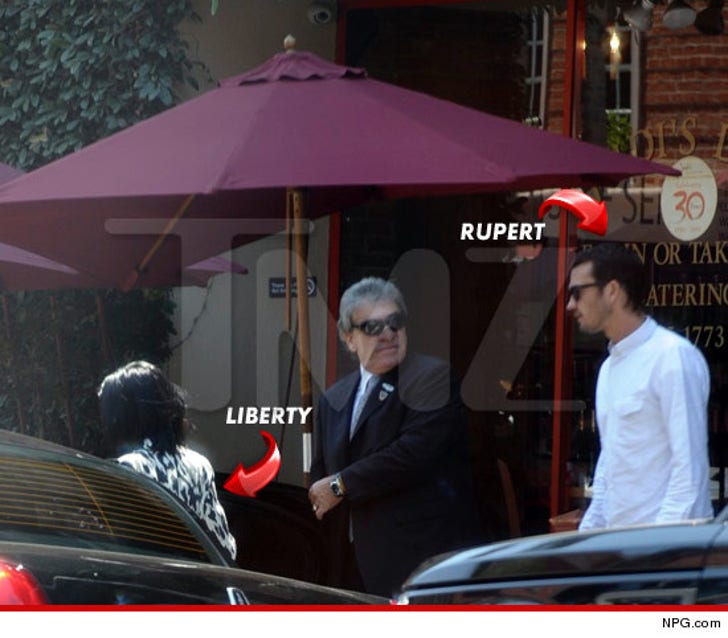 Rupert Sanders -- the philandering director who cheated on his wife with Kristen Stewart -- finally came face-to-face with the woman he betrayed today ... right near a Beverly Hills deli.

Cameras snapped away after Liberty Ross and Rupert reunited outside Judi's Deli. We're told the two met at an office building in the vicinity.

As we previously reported, Rupert is still wearing his wedding ring ... and is hopeful he can work things out with the mother of his children.

Liberty, on the other hand, had NO RING on her finger when she was spotted out in L.A. yesterday.

However, she was sportin' a pretty big smile while hanging out with another man (pictured below). 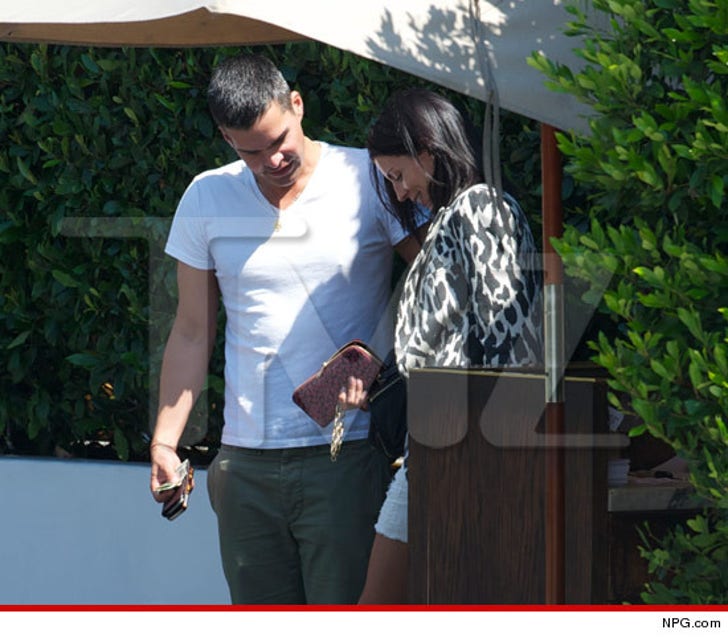 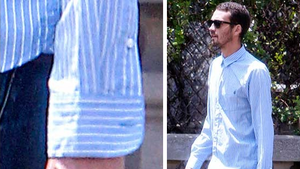