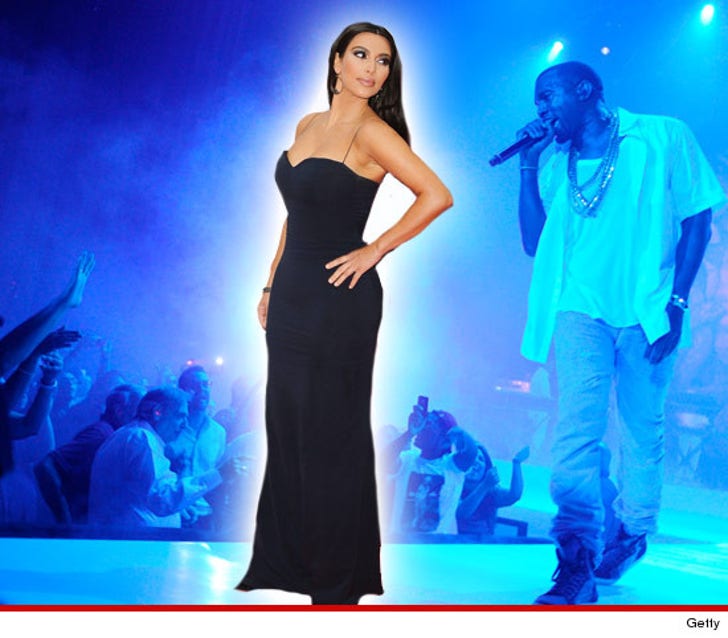 Kim Kardashian is thrilled to be the inspiration for Kanye West's new song, "Perfect Bitch" ... TMZ has learned.

Kim is telling friends, "I'm honored. I love it," adding, "I know he doesn't mean it in a negative way when he says the word 'bitch.'"

But Kim feels great about it, saying, "The song talks about how he was with so many other girls but could never find the right one until he met me."

Kim is also real pleased about the way Kanye describes her body in the song.

Boy, we didn't see that one coming. 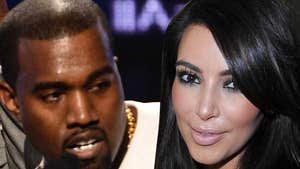