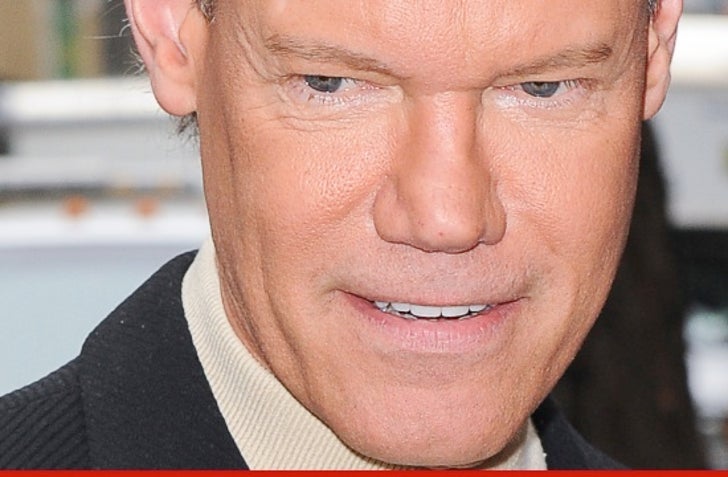 7:54 AM PT -- Sources tell TMZ ... Travis was BUCK NAKED when cops arrived to the crash scene. It's unclear why Travis was not wearing clothes.

We're also told the country singer refused to take a breathalyzer, so a blood draw was taken to determine his blood alcohol level.

We've also learned ... before the DWI arrest, someone called cops to complain that a naked Travis walked into a convenient store and tried to buy cigarettes.

6:24 AM PT -- Law enforcement sources tell us ... Travis was charged with "retaliation" because he verbally threatened a cop during the bust.

Country singer Randy Travis was arrested last night in Texas on suspicion of DWI after crashing his car, TMZ has learned.

Law enforcement sources tell TMZ, Randy was arrested around 11:59PM with minor cuts and bruises. He was also booked on a "retaliation and obstruction" charge ... a felony.

Randy's car was the only vehicle involved in the crash.

Other details surrounding Randy's arrest are unclear. Randy is still in custody.

It's the singer's 2nd arrest this year -- back in February, Randy was busted for public intoxication for allegedly boozing in front of a Baptist church. According to the police report, Randy said he had just gotten into a fight with his girlfriend. 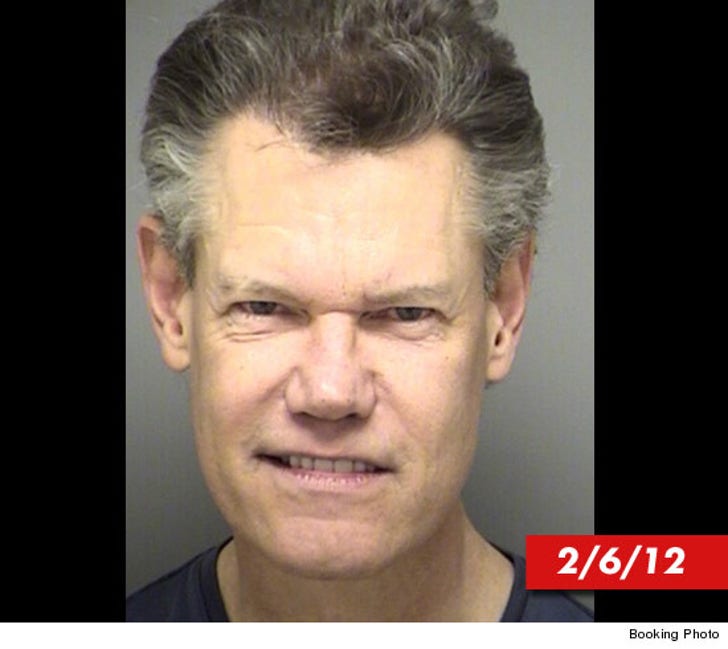