Chad Johnson's wife Evelyn Lozada had a bleeding gash on her forehead when she ran to her neighbor for help this weekend ... this according to the neighbor -- who begged 911 dispatch to keep the whole situation hush-hush.

As we first reported, Evelyn fled to her neighbor's house following a domestic dispute with Chad Saturday night, during which the NFL star allegedly head-butted her in the forehead.

The neighbor called 911 -- telling the dispatcher, Chad "hit her on the head ... She has a nice cut on the forehead that I believe is going to need stitches."

But the neighbor wasn't just worried about Evelyn's cut, he was also freaking out about an inevitable media firestorm surrounding the domestic dispute ... telling the dispatcher, Chad is a "very high-profile person and we'd like to keep this as quiet as possible."

He pleaded, "We don't need the news here."

So much for that. 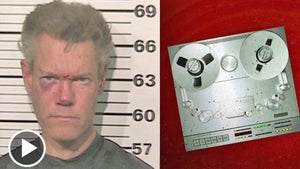 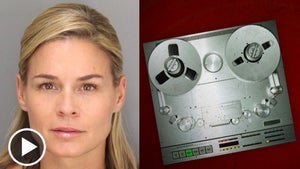