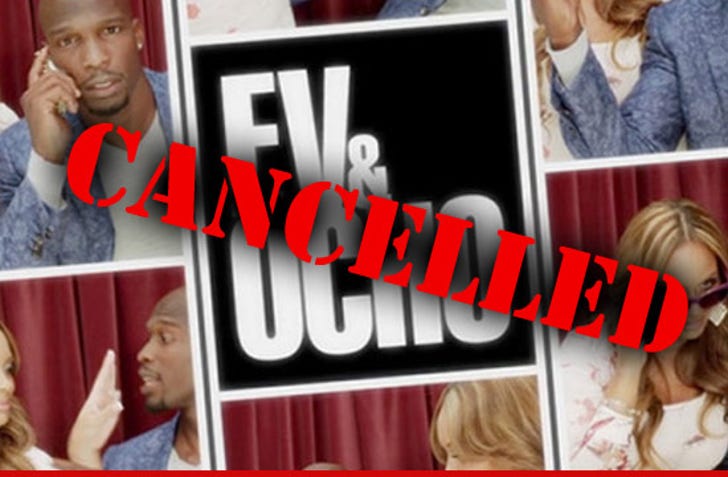 The series, titled "Ev and Ocho" is already in the can and was supposed to debut on Sept. 3.

But now, after Chad was arrested for allegedly headbutting his wife Evelyn Lozada ... VH1 tells us:

"Due to the unfortunate events over the weekend and the seriousness of the allegations, VH1 is pulling the series 'Ev and Ocho' from its schedule and has no current plans of airing it."

The show was a spinoff of "Basketball Wives" ... which followed the couple's relationship from dating to engagement. The new show was supposed to focus on "the journey of this charismatic and passionate couple's every step, as they prepare to walk down the aisle and into each other's hearts forever." 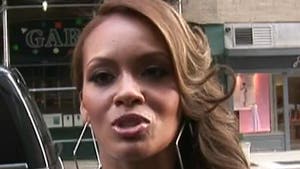 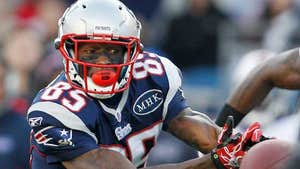