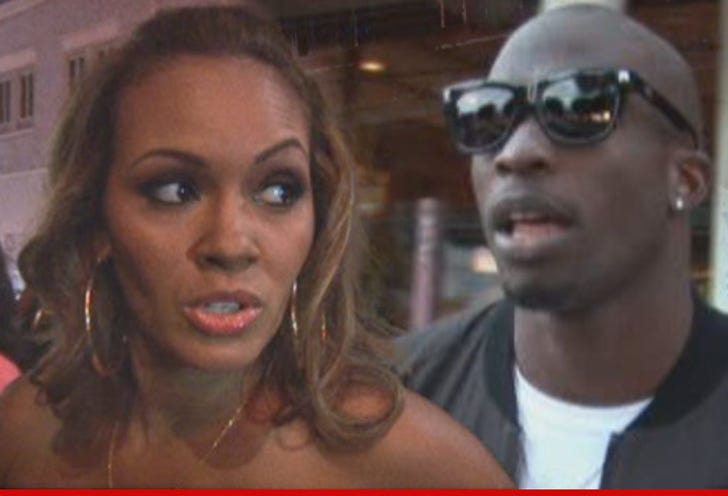 Chad Johnson's wife of 6 weeks has filed for divorce ... TMZ has learned.

The trigger for the divorce was the domestic violence incident over the weekend, in which Chad Johnson was arrested after allegedly head-butting her during an argument.

Evelyn claimed she found a receipt for a box of condoms in his car.

According to the divorce docs, the couple had a prenup -- but that won't be a big deal since the marriage was shorter than Kim Kardashian's.

FYI -- Evelyn and Chad JUST got married on July 4th in St. Maarten ... and the whole ceremony was recorded for a VH1 reality show (VH1 has since pulled the plug on that ... for obvious reasons). 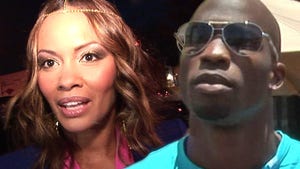 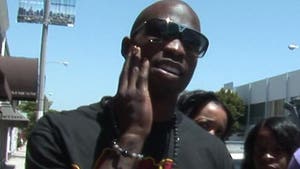 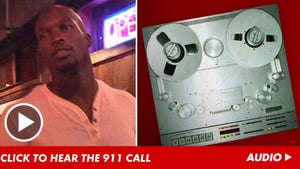