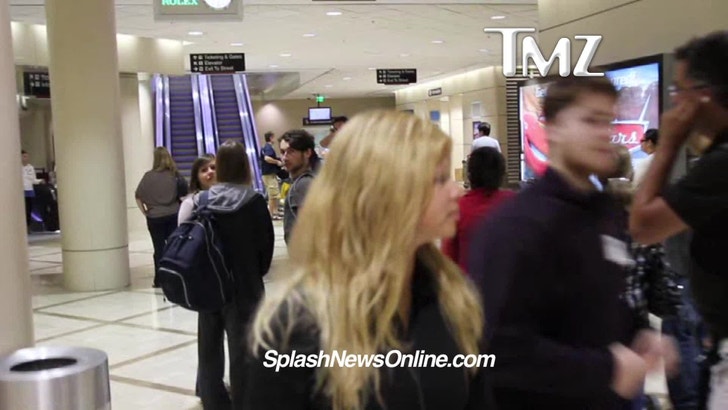 Donna D'Errico says she KNOWS people are making fun of her quest to find Noah's Ark ... but she doesn't care ... claiming she's willing to RISK HER LIFE to hunt for the biblical vessel.

The former "Baywatch" babe finally returned home from Turkey last night ... where she sustained several injuries to her face and body after a nasty fall on Mt. Ararat ... where the ark is rumored to be hidden.

But she explained, "I've just always wanted to climb Mt. Ararat and search for Noah's Ark ... and I know everybody thinks it's funny and it's a big joke and people don't believe in it ... but I do ... and I've wanted to do it ever since I was a kid."

Donna said she wasn't just hunting for the Ark ... she was also hoping to find Donald Mackenzie ... a fellow Ark hunter who went missing during his trip to Ararat a few years ago.

While she didn't find Donald ... Donna claims she refuses to give up her search ... and vows to plan her return trip as soon as possible. 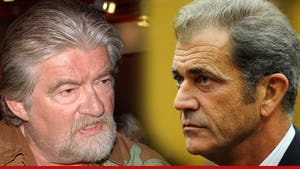 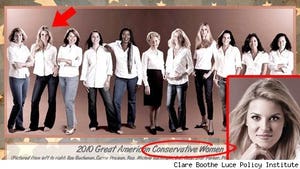 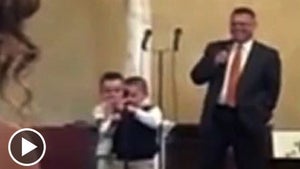