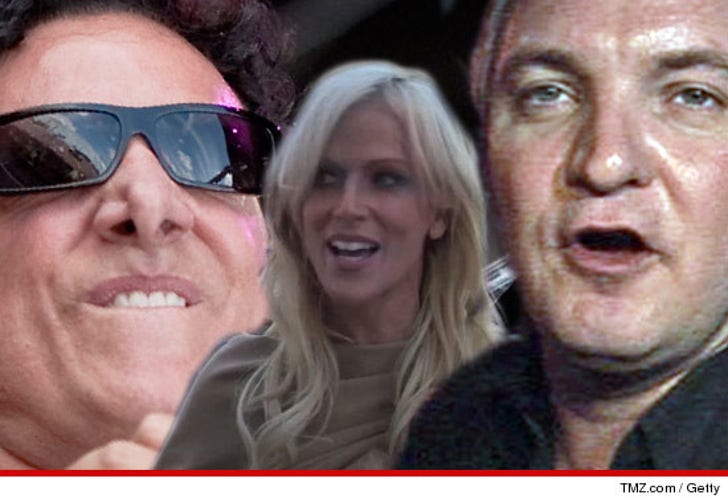 The $50 million war over Michaele Salahi is finally over ... TMZ has learned Journey guitarist Neal Schon struck a settlement deal with Tareq Salahi ... ending their legal battle for good.

We broke the story ... Tareq Salahi sued Neal for $50 mil, claiming Schon didn't just steal his wife ... but screwed him out of several lucrative opportunities he had planned to pursue with Michaele ... including reality TV shows.

A rep for Journey tells TMZ ... "Neal Schon and Journey are very pleased with the resolution of all legal issues and claims involving Mr. Salahi."

"While a judge previously dismissed Mr. Salahi’s claims on two separate occasions, all matters have now been finally resolved."

Sources close to the situation also tell us ... Michaele is also "very pleased" that her divorce is in its final stages. 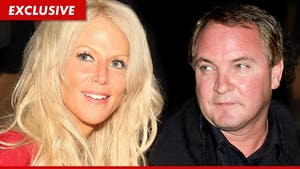