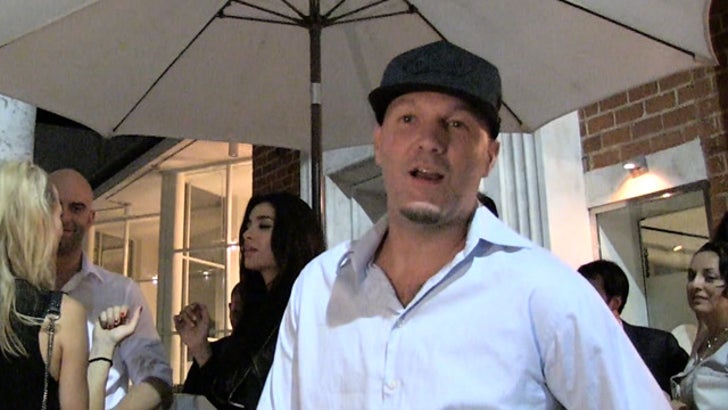 Limp Bizkit is not dead ... in fact, it's very much alive ... this according to lead singer Fred Durst, who tells us his band will be dropping a brand new single "really soon actually."

Durst was leaving Mr. Chow in Bev Hills last night and told us the band is currently recording an album with Cash Money Records ... adding, "It's off the hook man."

The statement completely contradicts some recent reports, in which Durst was quoted as saying the band was "over."

As for the new single, Fred wasn't specific about a release date ... but promises, "It's gonna knock you out man." 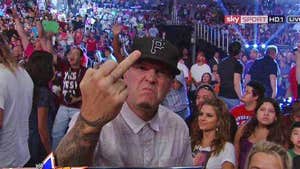 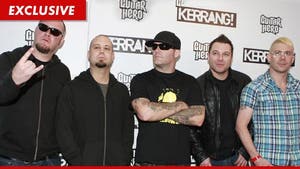 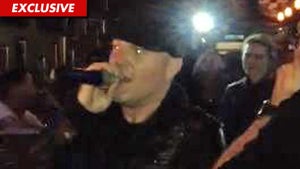