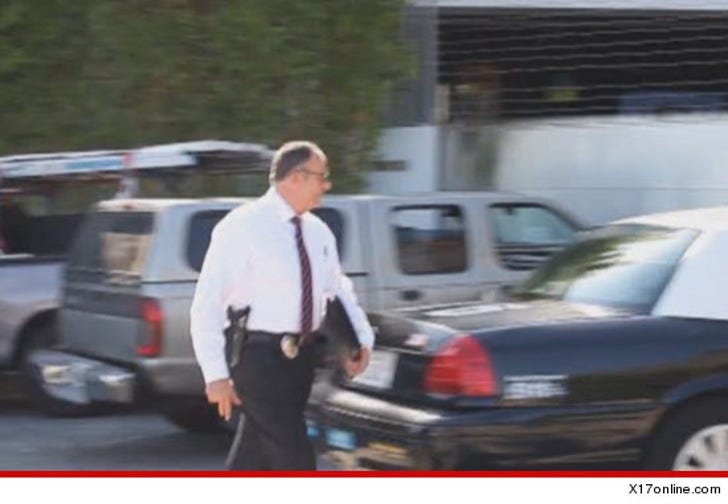 Lindsay Lohan brought 2 men to an uber-expensive Hollywood Hills mansion for an all-night house party, and the owner suspects the men robbed him blind ... TMZ has learned.

The incident occurred Sunday night at a multi-million dollar mansion. The owner invited Lindsay, who brought her brother Cody, her assistant and the 2 guys.

The party lasted all night. Lindsay left at around noon Monday, but before she took off ... the owner realized several expensive watches and some sunglasses were missing. He told everyone to stay and then called the cops.

The cops approached Lindsay and began asking questions. Lindsay then asked, "Am I a suspect?" A cop answered, "No." Lindsay -- who knows a thing or 2 about her legal rights -- blew them off and left.

The owner of the house told cops ... he believes the 2 men Lindsay brought to the party stole the goods. The case is under investigation. 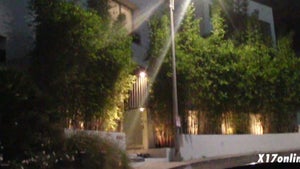