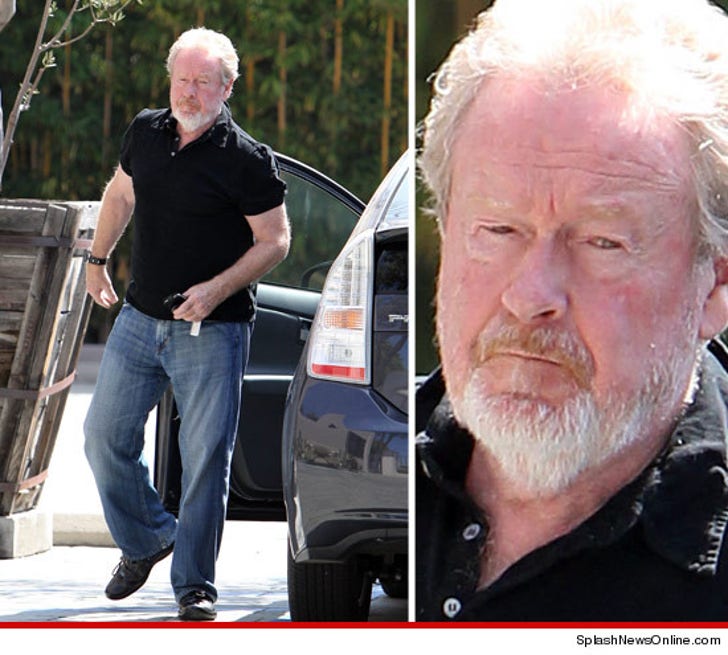 Ridley Scott is back in Los Angeles ... after flying from London yesterday in the wake of his brother's suicide.

After arriving in town, Ridley spent time today at his office in West Hollywood ... where he and Tony Scott worked on several projects together ... including "The Good Wife" and the upcoming A&E series "Coma."

Tony died Sunday after jumping off the Vincent Thomas Bridge in San Pedro, CA. Contrary to reports, Tony was NOT suffering from brain cancer, but it's unclear as to why he took his own life.

So far, it's unclear when the funeral will take place. 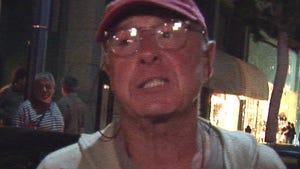 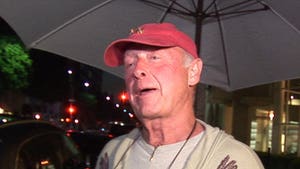 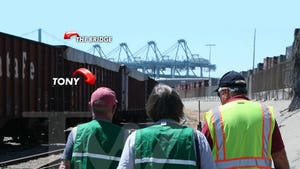