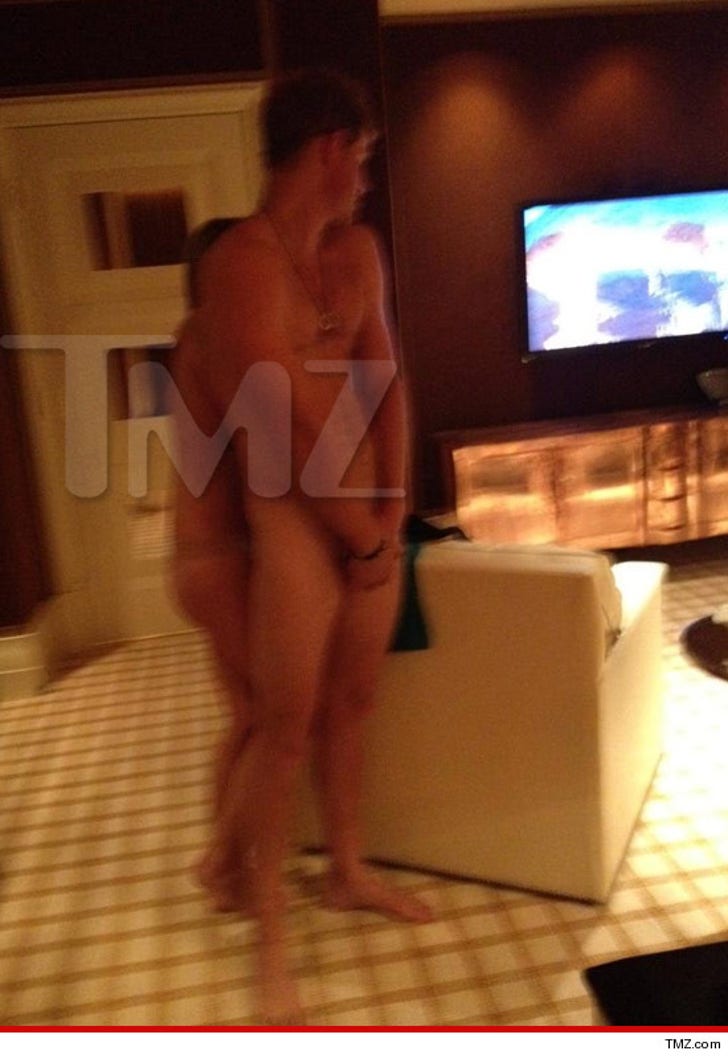 The Royal Family is FURIOUS over the Prince Harry naked photo fiasco ... and the anger isn't directed solely at Harry -- we're told the family is also pointing the finger at the Prince's minders and personal security team.

Here's what we know. The night of the naked Vegas hotel party, Harry was hanging with two male friends ... after some boozing, the group decided to bring a bunch of chicks they had just met back to Harry's VIP suite at Encore.

When the girls entered the room, we're told the ladies were NOT asked to surrender their phones ... an epic failure considering Harry's well-documented wild side.

As the party fired up, several girls began to snap pics on their cell-phones ... and one of Harry's minders lackadaisically told the women, "awww, come on .. no photos."

Sources who were there tell TMZ ... the minders were asleep at the wheel, enjoying the party more than protecting the Prince from himself.

After more boozing, the clothes came off ... and more photos were taken, in plain view of the handlers, yet Harry's people did nothing.

TMZ spoke with several people in the Las Vegas VIP scene who tell us they see situations like this every day and it could have been easily contained, but as one source put it, "Harry's team acted like a bunch of amateurs." 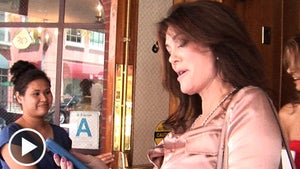 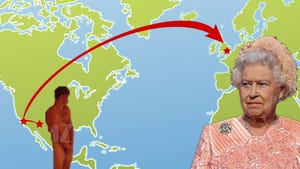 Prince Harry -- Takes His Naked Ass Back to England