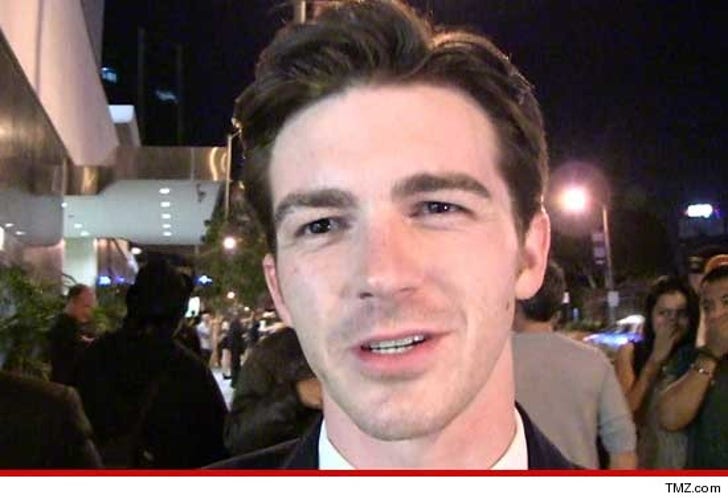 Nickelodeon star Drake Bell has one thing in common with Selena Gomez, Jimmy Eat World, and the Jonas Brothers -- they all hired the same record producer ... except now, the guy's suing Drake for $36,000.

Producer John Fields filed the lawsuit in L.A. County Superior Court, claiming he produced a total of 9 songs for Bell's new album "A Reminder" back in August 2010.

According to Fields, Bell agreed to pay $9,000 for every song Fields produced -- but only ended up paying for five.

Funny ... of all nine songs ... only four made it to the album, which was released last year.

Yeah we didn't hear about it either. 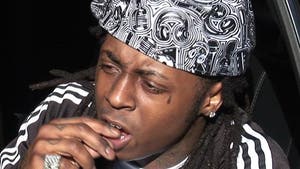 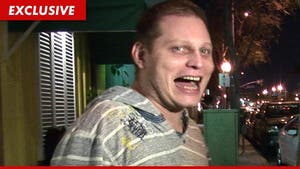 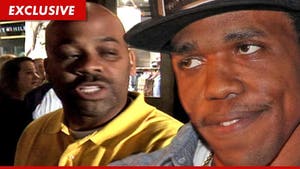