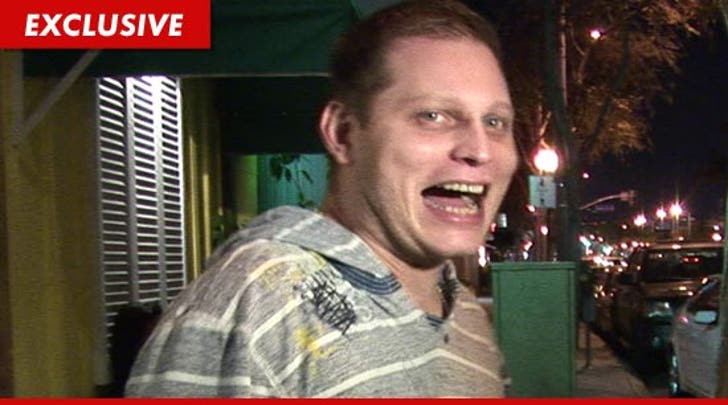 Legendary hip hop producer Scott Storch is being sued by an aspiring singer ... who claims she paid Storch a ton of money to produce her album ... but he was too drugged out to get the job done.

The woman on the attack is Treena Ruberg ... who claims Storch -- who's worked with superstars like Dr. Dre, Beyonce, Justin Timberlake and more -- agreed to produce 6 songs for Treena in exchange for $45,000 back in October 2011 ... $30k of which she paid up front.

According to Treena's lawsuit, filed in L.A. County Superior Court, Storch acknowledged he had a previous drug problem ... but insisted he was now "cured of his past problem" and would be able to deliver the tracks by the end of November.

But Treena says Storch straight up lied ... claiming he "continued to have a drug addiction and other personal problems which rendered him incapable of producing any recordings."

Now, Treena says she wants her $30k back ... plus an additional $70k for all of the out-of-pocket expenses she incurred during the process ... including plane flights, studio time and having to hire another producer.

Calls to Storch's rep have not been returned. 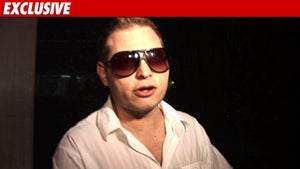 Scott Storch: Winehouse Should Have Gone to Rehab 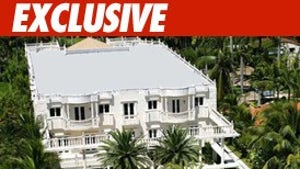