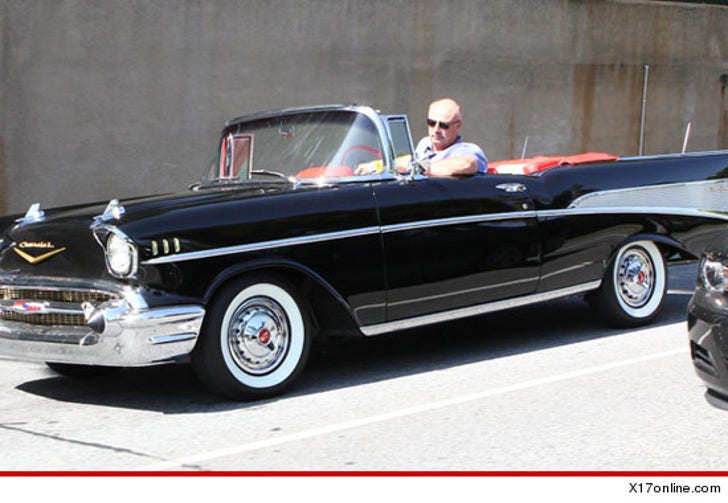 Dr. Phil suffered a loss that is only comprehensible to die-hard car collectors -- his precious, '57 Chevy was stolen late last night ... TMZ has learned.

Dr. Phil and a friend were working on the tranny, trying to get the car to start. When their attempts proved unsuccessful, the good Doc had the car flatbedded to a repair shop in Burbank.

Several hours later, Phil got the call car lovers dred -- the Chevy -- one of the most awesome cars ever -- had been stolen. 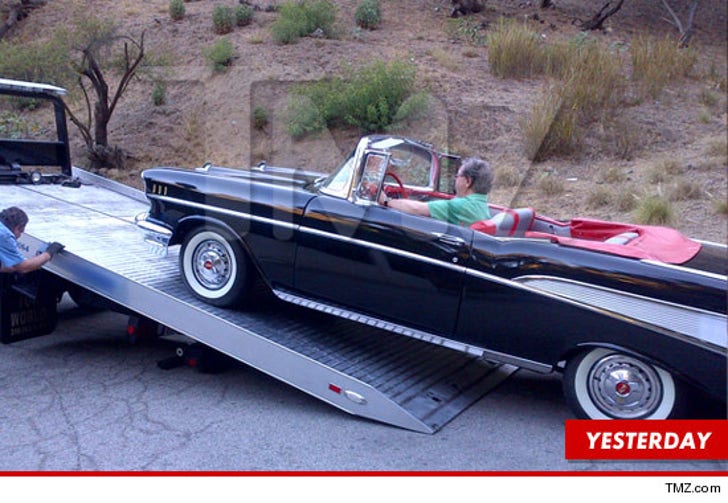 The car is worth $100,000. Law enforcement sources tell us ... the evildoers smashed a roll-up door at the shop to get at the car.

Cops are on the case.