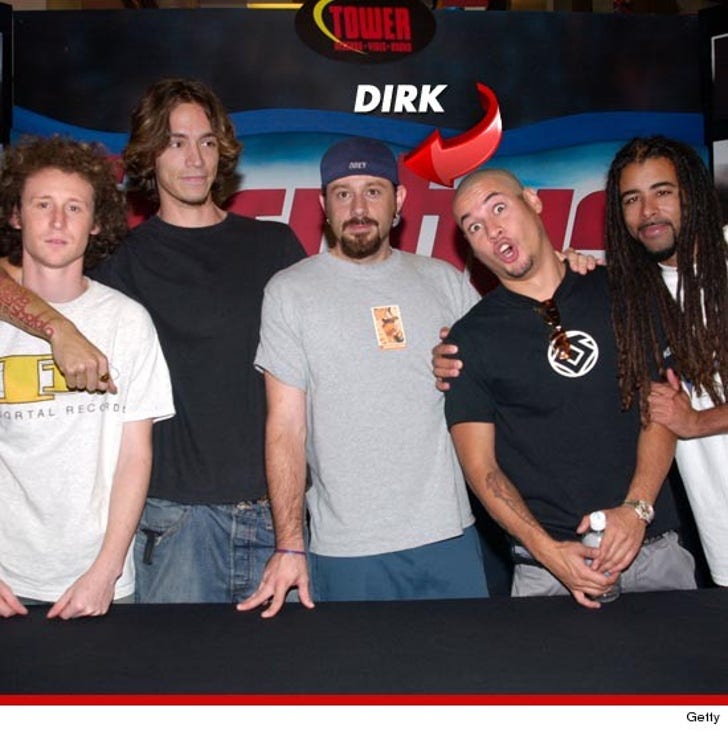 Dirk Lance -- the original bassist for the band Incubus -- is about to be a single man ... his wife is pulling the plug on their 7-year marriage.

Lance -- real name Alex Katunich -- married Emily back in 2004 ... they have a 1-year-old daughter together. Emily is asking for joint legal custody of the child. She also wants primary physical custody ... with Dirk getting visitation rights.

The docs show Emily is also asking for Alex to foot her legal bills.

Lance first joined Incubus in 1991 ... and played with the band until 2003, playing on 5 of their albums including the monster hit "Morning View."